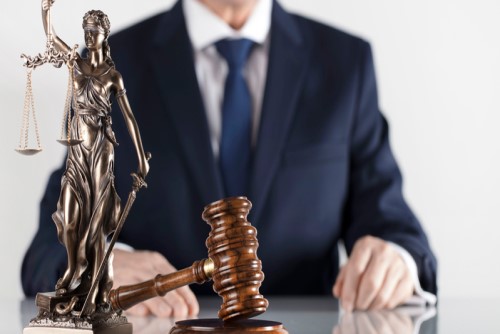 An IGA operator has been found to have deliberately underpaid six workers at two IGA supermarkets in Melbourne.

The underpayments occurred despite the Fair Work Ombudsman (FWO) having already informed the operator of his obligations to pay minimum lawful pay rates after investigating prior underpayment allegations from employees.

Haddad has been penalised $53,377 in the Federal Circuit Court and the two companies he is a shareholder and director of (Deja Vu Elite Security Pty Ltd and Hadya Nominees Pty Ltd) have been penalised $157,950 and $108,936, respectively.

The penalties were imposed after Haddad admitted to underpaying six employees at the Fairfield and Altona IGA supermarkets a total of $11,373 between November 2013 and November 2015. Three of the employees were aged between 19 and 23 at the time of the conduct.

Moreover, Haddad was also a member of the Master Grocers Association which had provided him with information about employee entitlements.

The agency investigated again after receiving further requests from employees at the two IGA supermarkets.

The employees were paid flat rates ranging from $15 to $20 an hour, resulting in underpayments of the minimum hourly rates, casual loadings, overtime rates and penalty rates for evening, weekend and public holiday work they were entitled to under the General Retail Industry Award.

One employee was not paid at all for one day of work. All workers have been back-paid.

Ombudsman Sandra Parker said it was unacceptable that breaches occurred despite inspectors putting the operator on notice about his workplace obligations.

“All employers have a clear obligation under Australia’s workplace laws to pay correct wages and entitlements, and rectify any underpayment of their employees,” said Parker.

“If companies do not improve compliance with workplace laws, we will take court action to enforce the law.”

Parker added that the underpayment of young workers is particularly serious as they can be unaware of their workplace rights or reluctant to complain.

“The Court’s significant financial penalties serve as a warning for all businesses who fail to act on our advice about workplace laws.”

Haddad and Deja Vu Elite Security Pty Ltd also breached workplace laws during the investigation by manufacturing pay records for employees at the Fairfield IGA that indicated they had been paid the correct award rates.

Judge Heather Riley found that the underpayments were deliberate and that there was “considerable need in this case” for both general and specific deterrence.

“It seems to me that the conduct of the respondents in this case was egregious. It was deliberate. There has been no apology to the employees affected by the respondents' conduct,” Judge Riley said.