Will you be on the receiving end of a wage bump? 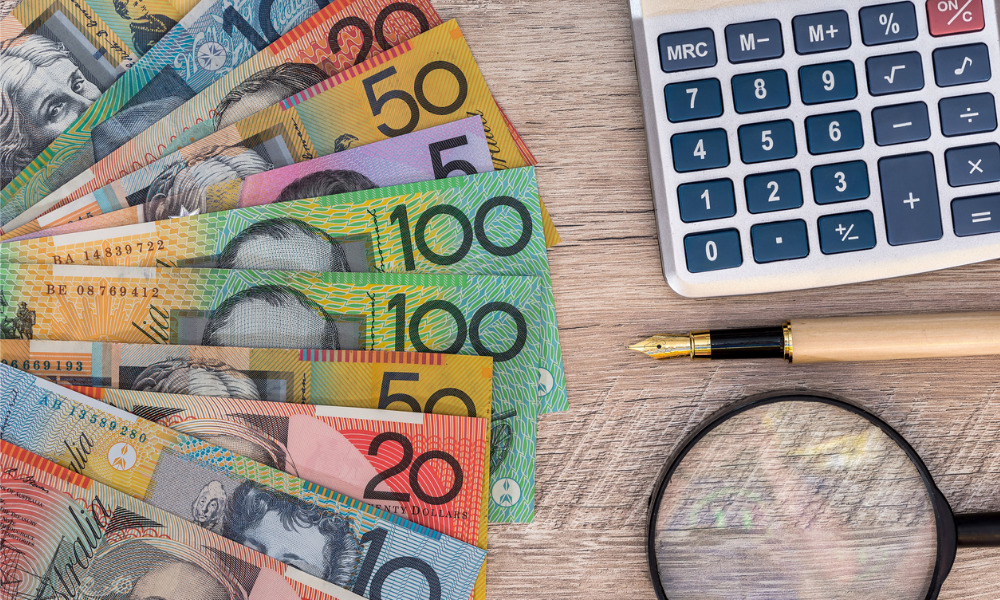 HR professionals in Australia are in a strong position to ask for a payrise after a spike in job demand, according to new data. The newly-released Salary Guide by recruitment firm Hays found 72% of HR employers will increase salaries during the next pay review. But the increase will be less significant than employees are hoping for. The data indicated that 64% will award an increase of up to 3%, with just 8% planning to raise wages by 3% or more – the figure employees believe represents their efforts over the last 12 months.

The survey also highlighted increased potential for employees in the sector to jump ship. Within the industry, 63% of HR professionals said they’re currently looking for a new job, plan to look or are open to opportunities in the next 12 months.

Driven by inadequate promotional opportunities, uncompetitive wages and a lack of new challenges, the increased jobs demand means now is a good opportunity for HR professionals looking for their next role.

Speaking to HRD, Shane Little, managing director at Hays Talent Solutions APAC, said the HR industry has seen a particularly strong resurgence in the wake of the pandemic.

“The demand and the vacancy levels that we saw within the HR space really dropped off a cliff as the pandemic took hold,” he said. “But then as people began to settle into a life of remote and virtual working a bounce back of demand for HR professionals began to occur because organisations were pivoting in the way they engaged with their people and duty of care for employees became front of mind.

“Particularly within HR we saw this really sharp drop off in demand, and then this gradual re-emergence which has really accelerated in the last six months.”

The data shows a strong labour market for HR professionals – especially for specialist roles in talent acquisition. Demand for TA specialists was decimated early on in the pandemic as businesses pulled the brakes on their hiring plans. But now with many businesses entering vast growth phases – particularly within the tech and start-up sectors – demand for TA specialists has skyrocketed.

Little said the current demand is the highest seen in Australia over the last decade, and is due to businesses resuming their hiring efforts and the sector’s previous reliance on a migrant population, particularly from parts of Europe. With the borders due to remain closed until mid-2022, the shortage in TA is unlikely to ease anytime soon.

“Organisations are now rapidly emerging out of the downturn with huge hiring demands and the first thing they've got to do is beef up their talent acquisition function,” he said. “HR now recognises that talent acquisition specialists have a very high value to an organisation so we've seen this huge ramp up.”

It comes as a number of major businesses announced plans to rapidly expand their workforces. Social media platform Pinterest is aiming to to triple its Australian workforce, while tech firm Qualtrics said it plans to hire up to 1,200 new employees across the APAC region by 2024.

As well as a boom in demand in the technology sector, Little said the financial services, construction and resources industries have experienced a noticeable increase.

For HR professionals exploring new opportunities or looking to strengthen their skillset, building on the trends that have emerged from the pandemic will be key. Little said leading organisational change management and facilitating virtual L&D programs are two skillsets of the future that will continue to grow.