How to be an influential leader 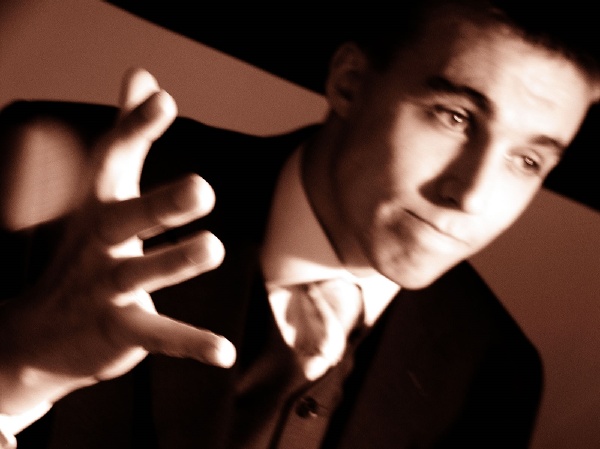 An
influential leader is somebody who works across boundaries and embraces new learnings, according to Michelle Gibbings, founder of Change Meridian and author of the book, Step Up: How to Build Your Influence at Work.

In particular, they are comfortable challenging dominant paradigms and embracing change.

“Influential leaders accept the notion that successful organisational transformation involves personal change for them,” she said.

Gibbings added that it’s much easier for a leader to sit back and identify how team members or colleagues need to change, than to identify what may need to change in them.

“To effectively lead in complex changing environments, leaders need to firstly understand themselves and then be open to shifting their mindset, operating style and behaviour to suit the context of the new environment,” Gibbings said.

She cited Robert Kegan and Lisa Lahey who have studied why many crucial change efforts fail.

They found that one of the core problems is the gap between what is required and a leader’s own level of development.

In their book, How the way we talk can change the way we work, they state: “…it may be nearly impossible for us to bring about any important change in a system or organisation without changing ourselves (at least somewhat)…”

Gibbings explained that understanding what changes are required goes beyond a leader pinpointing the new technical skills they may need.

“It’s about having them delve into their mindset so they can identify whether they are adopting a fixed or a growth mindset to the issue they are confronting,” she said.

“A leader’s mindset will impact how changes are initiated, implemented and sustained, and how decisions are made.”

The terms fixed and growth mindset were coined by the world renowned Stanford academic, Carol Dweck.

“People who have a fixed mindset see intelligence as static – a fixed trait,” said Gibbings.

Consequently, they want to always look smart and have all the answers.  They believe that success is based on talent alone – not work.  They ignore feedback and struggle to cope when things don’t go to plan.

“In contrast, people with a growth mindset believe that intelligence can be developed through effort.

“They are therefore more eager to embrace learning, take on challenges and persist, despite setbacks. They love learning, often display higher resilience, and are more willing to learn from others and receive feedback.”

It is the growth mindset that helps the leader be best positioned to influence outcomes, support their team through change, and to navigate the inevitable complexity and ambiguity that arises.

Gibbings explained that adopting a growth mindset is a conscious decision.  It creates a leadership approach where the leader is more: By starting from the inside, the leader is able to see the meaning that drives their behaviour, and the assumptions they apply to the decisions, said Gibbings.

“They can identify the prism through which they view the world and how it shapes their thought processes, reactions and actions,” she added.

“This heightened awareness puts them in a much better position from which to influence outcomes and to take purposeful action.

“Being able to influence effectively helps you get heard and to get initiatives across the line.  It is a force for good when it is used to ensure better organisational decisions.”

Should CEOs be ‘culture conformists’?

Are sad leaders the secret to success?

How HR leaders can manage their executive through change