How employee engagement differs by gender 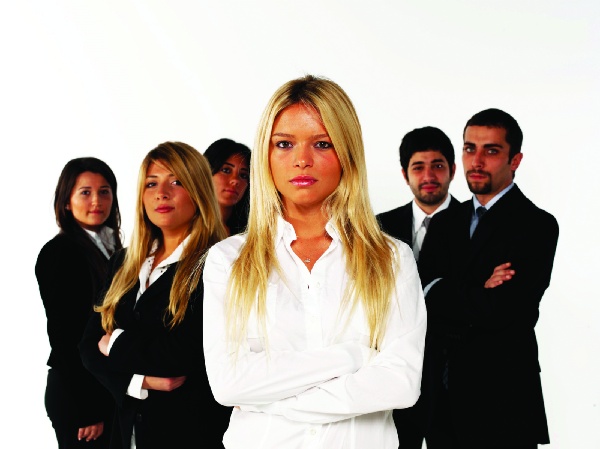 Most companies put a lot of value in employee engagement and one recent study found that men and women are motivated by different things to perform better at work.

Peakon, an analytics firm that measures employee engagement and retention, conducted the survey and the biggest takeaway was that “a sense of accomplishment and personal growth are bigger factors in men’s workplace engagement than women’s,” reported Fortune.

More than 200,000 employees in the US and Europe participated in the study by rating different statements, such as “I frequently feel a sense of achievement from my work, from zero to 10 while Peakon would compare their responses against their overall engagement.

Both men and women are equally motivated by strategy – belief in the company’s mission and direction – whereas women at 42% are more motivated by organisational fit than men.

“Close work friendships improve employee satisfaction by 50%, while people with a best friend at work are seven times more likely to be highly engaged in their job,” said Peakon co-founder Dan Rogers.

Accomplishment, on the other hand, has a 50% greater influence on men than on women, said the report.

They define ‘accomplishment’ as a measure of how much an employee feels they achieved on a day-to-day basis.

“There is a culture that pushes men more to be aggressive in succeeding in their careers,” he added, chalking up the disparity to long-held gender assumptions.

However, he pointed out that the difference between “what drives men and women to be more engaged at work may also be the result of employers treating the sexes differently”.

“To conclude that men and women are fundamentally different in their approach to work is to also ignore the unmistakable fact that there are large disparities in the treatment of men and women in the workplace,” said the study.