How big is the gender pay gap? 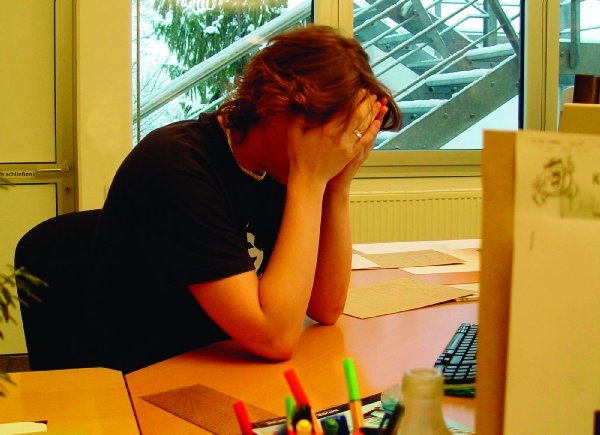 Equal Pay Day is a significant reminder of the continuing challenges women face accessing the same financial rewards for their work as men, according to the Workplace Gender Equality Agency director Libby Lyons.

“Australia has achieved genuine equality between women and men in education,” said Lyons.

However, she said the persistent gender pay gap reflects the barriers women face in accessing equivalent pay packets to men.

Recent figures from WGEA show the national pay gap – the difference between men’s and women’s average weekly full-time earnings – is 15.3%, or around $251.20 a week.

“This is bad news for the economy, because it shows that business is not drawing on the enormous talent available in the female workforce,” said Lyons.

“And it is a disaster for women, who are retiring with vastly smaller nest eggs than men due to the compounding effect of the gender pay gap and their far greater time spent on unpaid care work.

“Closing the gender pay gap must be recognised as an urgent social and economic priority.”

Moreover, according to a study  into Australia's largest 200 companies earlier this year, men named Peter or John were found to be 40% more likely to be at the helm of a company, than women.

The Minister for Women, Senator Michaelia Cash, said it was encouraging that the gender pay gap narrowed from 16.3% to 15.3%, but more work needs to be done.

“The further reduction in the gender pay gap demonstrates the Turnbull Government’s policies to assist women breakdown barriers in the workforce are delivering results, yet, I remain acutely aware that more work needs to be done,” said Cash.

“By boosting workforce participation of women we can further close the gender pay gap, raise living standards across the board and secure Australia’s future prosperity.”

The gender pay gap is influenced by a number of factors, including:

•  discrimination and bias in hiring and pay decisions
•  women and men working in different industries and different jobs, with female-dominated industries and jobs attracting lower wages
•  women’s disproportionate share of unpaid caring and domestic work
•  lack of workplace flexibility to accommodate caring and other responsibilities, especially in senior roles
•  women’s greater time out of the workforce impacting career progression and opportunities.