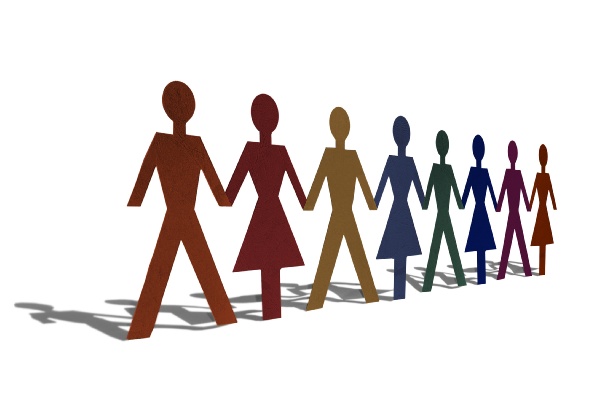 Violence against women is a workplace issue impacting the health, safety and wellbeing of employees, organisational culture, and the bottom line, according to White Ribbon’s CEO, Libby Davies.

She cited statistics from the ABS and AHRC that one in five women experience harassment in the workplace and approximately two-thirds of women who experience violence are in paid work.

The Dashboard provides a view of attitudinal and behavioural changes in organisations as a result of the Workplace Accreditation Program, which has collected 150,000 qualitative and quantitative responses from workplace program participants across Australia.

White Ribbon commissioned KPMG to build the Dashboard based on their analysis of the survey data from 160 organisations that have participated in the White Ribbon Australia Workplace Accreditation Program since 2012.

Initial analysis of the responses demonstrates the positive impact of this evidence-based prevention program in improving attitudes and behaviours towards violence against women and gender equality.

“We work directly with organisations to develop the tools that drive positive workplace culture, which include policy, procedures, training and communication, to enable the workplace community to enhance skills and knowledge to address abuse and violence against women, and to strengthen gender equality,” said Davies.

The Dashboard also has the capability to build workplace profiles based on the changes in: employee understandings of abuse and violence against women; attitudes and behaviours; organisational culture; the role of being an active bystander; and response to disclosures of violence.

“Workplace Accreditation gives employers across all sectors the means to create and sustain a working environment based on equality and mutual respect,” said Davies.

“The Workplace Accreditation Program’s Dashboard further strengthens the Program’s workplace insights, and provides an opportunity for business and governments alike to further their understanding of the importance of comprehensive workplace programs that target specific cultures and behaviours.  This Dashboard will be a critical tool in the ongoing independent evaluation of the Program.”

Accreditation takes 18 months to complete and lasts for three years, during which time the workplace must evidence an ongoing, sustainable commitment to the prevention of violence against women.

One of the 150,000 survey respondents said, “I think that as people are educated on the various forms of violence against women it changes their thinking and behaviour.

“I think some men would not have thought their actions fit into the category of violence until it was explained to them. If behaviour is accepted nothing will change, it takes a campaign like this to open people's eyes to the damage their words or actions can have on another person.”