Australia should consider a four-day working week or a six-hour day, the leader of the Greens Richard Di Natale is expected to tell the National Press Club in Canberra today.

He cited Sweden's six-hour working week in the aged care sector as an example of a measure to increase productivity. He added that the Greens have a work-life-balance bill before parliament.

"If you are an individual employee, it should be alright to request flexible work hours and it should be up to the employer to prove why you can't have them," he said.

"We have to start making progress in this area, because we have so many people in this country who are working more hours than they should.

"At the same time, we have so many people who are underemployed or indeed unemployed."

The senator said there are worldwide examples of ways to encourage productivity and allow people to spend more time with their families and not do unpaid overtime.

"We've got in Australia people here doing more hours than any other developed nation on earth, an average of 44 hours a week," he said.

Di Natale will also warn that automation and digital disruption will result in the loss of 5m jobs in the Australian economy over the coming decade and it’s time for politics to start thinking about the consequences.

“We want to kick off a conversation about the future of work and start by questioning the entrenched political consensus that a good life can only come from more work,” he said.

Di Natale added that it’s a discussion that must include the “things we really value in life, like relationships and being with our loved ones, leisure, sport, volunteering, creativity and all the simple things that make us happy”.

“A four-day work week, or a six-hour day might actually make us happier and create more opportunities for others, not to mention reducing the costs of full-time childcare. Some companies have even implemented three-day working weeks.” 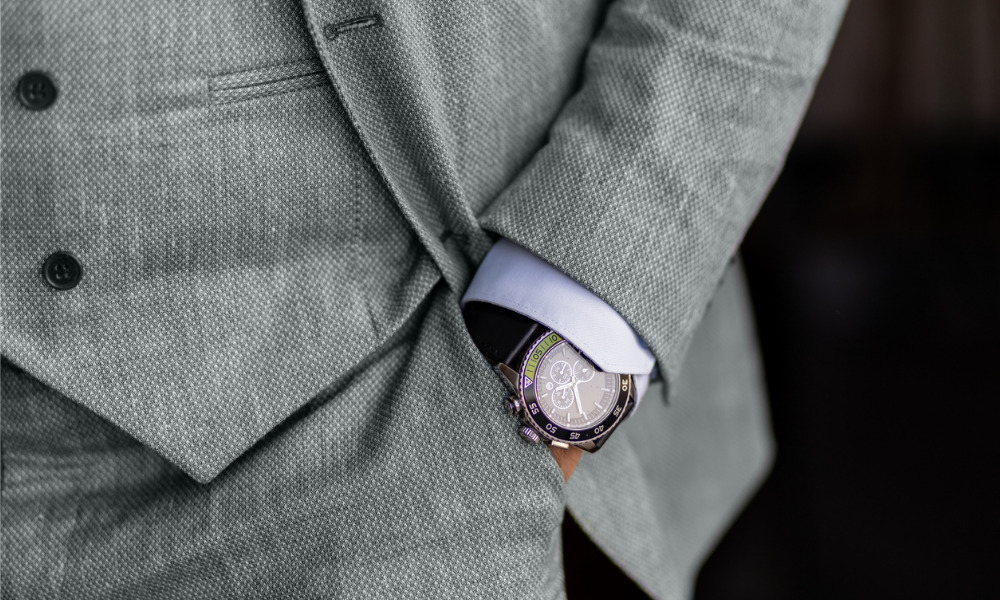