The Fair Work Ombudsman has been cracking down on employers who fail to properly remunerate their staff in a bid to tackle the spike in underpayments seen over the past few years. 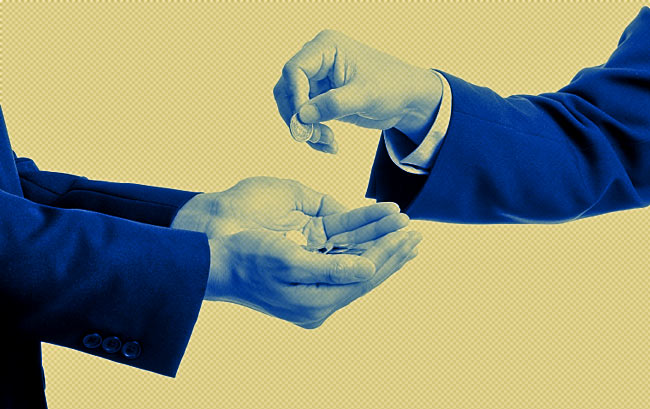 The numbers have emerged as small business owners continue to urge the Productivity Commission to reconsider penalty rates as a part of its workplace relations review.

HC recently reported that the FWO has been imposing heavy fines on businesses that fail to abide by compensation orders.

The FWO’s annual report revealed that the organisation recovered over $23 million last year for 15,483 employees.

Most of the 37 civil penalty litigations initiated by the FWO were consequences of companies’ failure to comply with notices or wages and conditions.

The report also detailed the FWO’s record-breaking $343,860 penalty against a cleaning company that deliberately underpaid six workers at the end of 2013.

ABC News reported that the FWO was prompted to launch reviews into employers across Australia after seeing a spike in complaints from overseas workers.

“One in ten of our complaints are now coming from visa holders. That's significant and that is a trend that's on the up,” said Fair Work Ombudsman Natalie James.

The hospitality industry was a particular culprit, with cafés, restaurants and pubs generating the most complaints. This was closely followed by the construction, retail and service industries.

While around 50 cases end up in court every year, James said that the rest were resolved through the FWO. She added that most of the issues with underpayments are unintentional errors.