'This is a very sad day for Fortescue' 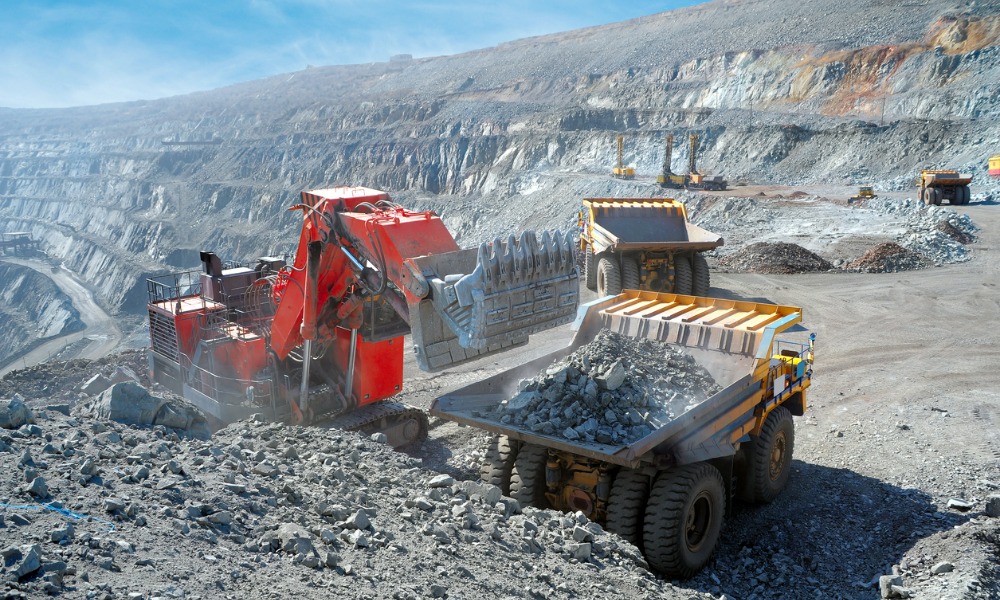 A worker at Fortescue Metals Group fell to his death at a mining site on Thursday following a ground collapse, reports detailed. The man, identified by 7news as David Armstrong, fell into a hole at Fortescue's Solomon Hub iron ore mine site, where he was working as part of a 300-member drilling and blast crew. The full details surrounding Armstrong's death have yet to be disclosed, ABC reported, but Fortescue chief executive Elizabeth Gaines said that the ground collapsed prior to the incident.

Initial reports from police ruled out the incident as suspicious, while safety inspectors from the Department of Mines are on the way to the scene to investigate, 7news reported. ABC also said that the state's workplace safety watchdog WorkSafe is already investigating the case.

"This is a very sad day for Fortescue and all our thoughts are with his family as we provide our full support to them at this very difficult time," said Gaines in a statement quoted by ABC.

She added that support services are available for the company's workers, such as Fortescue chaplains and Employee Assistance Programme.

Operations at the iron ore site have been suspended following the incident, according to Gaines. Meanwhile, friends and colleagues of Armstrong paid tribute to him on social media, calling him a kind and humble man.

"One of a kind you were and of the happiest blokes I ever met," said one of his colleagues on a Facebook post. Another described Armstrong as a "humble person" who "definitely made a huge impression to everyone" he met.

"Get out and do more, they've got to be doing more," said Mick Buchan, the union's secretary, in a statement quoted by ABC.

He said Armstrong's case should be a "stark reminder" that the industry needs to improve workplace safety, which should come "first and foremost," 7news reported.

Buchan also described the lack of government or WorkSafe official in the region as "ludicrous." Their presence was supposed to be "crucial" amid the high pace of mining operations and constructions in Western Australia, added the secretary.

According to Buchan, this is the second mining fatality this month, after the passing of Eugene Tata at a Sino Iron site, ABC reported.