A rise in claims versus inadequate funding will hamper duties 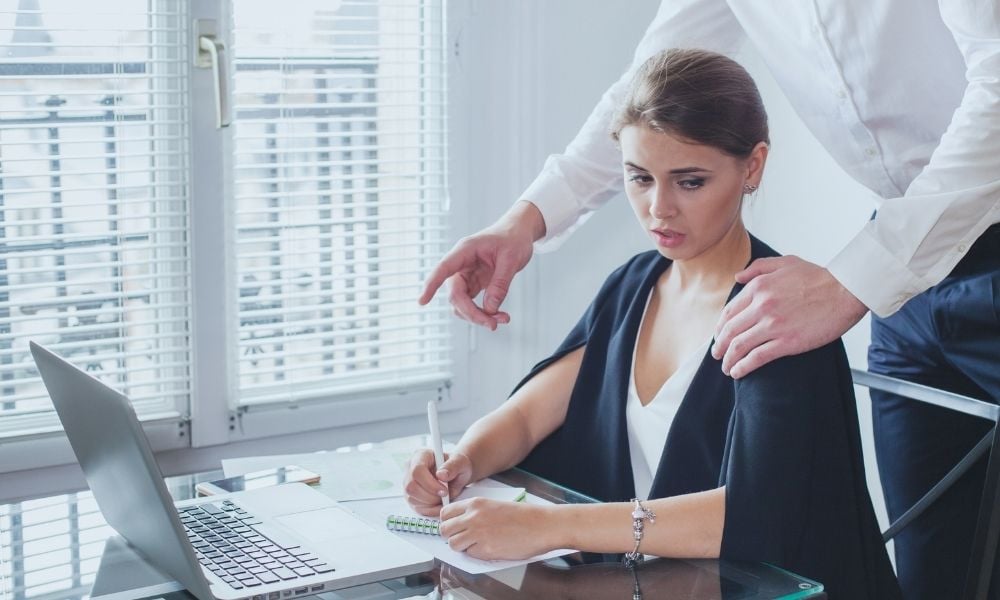 The Fair Work Commission has sought to delay the government’s rollout of its new anti-harassment orders, warning that an anticipated huge spike in claims and insufficient funding would hamper the commission’s ability to efficiently carry out the new regime.

In last week’s Senate inquiry into the [email protected] bill, the FWC pushed for at least a two-month postponement as “there is a significant risk that the commission’s capacity to successfully implement the new jurisdiction and uphold the interests of vulnerable parties will be compromised.”

The new regime proposes that workplace sexual harassment be included in the commission’s anti-bullying jurisdiction. The FWC, however, said that the expanded regime would require “intensive case management” and that “timely resolution of applications is essential to avoiding further harm.”

The commission also expressed concerns that the jurisdiction would be compromised due to an expected deluge in claims once the amendments commence as public awareness of sexual harassment in the workplace heightens.

The commission added that it had not received any additional funding or resources from the government to administer the new regime, limiting its capacity to “operationalize the amendments within a very short lead-in time.”

Tony Burke, Labor’s industrial relations spokesperson, told the AFR that the FWC’s concerns revealed a “huge gap” between what the government had promised and what has been delivered.

“The Fair Work Commission has now made it clear: Mr Morrison has failed to actually deliver the necessary funding to make sure complaints can be properly dealt with,” he said.

Michaelia Cash, a spokesperson for the Industrial Relations Minister, meanwhile, noted the bill’s urgency to prevent sexual harassment and discrimination in workplaces, adding that the government believes that the commission is adequately funded to perform its duties.

“We will continue to monitor its output after the passage of this legislation and will consider additional funding if and when necessary,” she said.