The Fair Work Commission (FWC) has today announced its decision to increase the national minimum wage by 3.5% from 1 July 2018.

As in previous years, the FWC also increased minimum wages for up to 2.3 million workers who have their pay set by any of the 122 modern awards by 3.5%.

In its decision, the FWC said the current economic conditions supported an increase, “...the economic indicators now point more unequivocally to a healthy national economy and labour market.”

The Australian Council of Trade Unions (ACTU) wanted an increase of $50 a week, arguing it would help Australians grappling with the rising cost of living.

Minister for Small and Family Business, the Workplace and Deregulation, Craig Laundy said the FWC had reinforced a wage rise of the size proposed by the ACTU would, “...carry a substantial risk of reducing the employment opportunities for low-skilled workers, including many young persons, who are looking for work.”

As is its standard practice, the FWC considered evidence from unions, employer representatives, community groups, state governments and the Commonwealth to reach its decision. 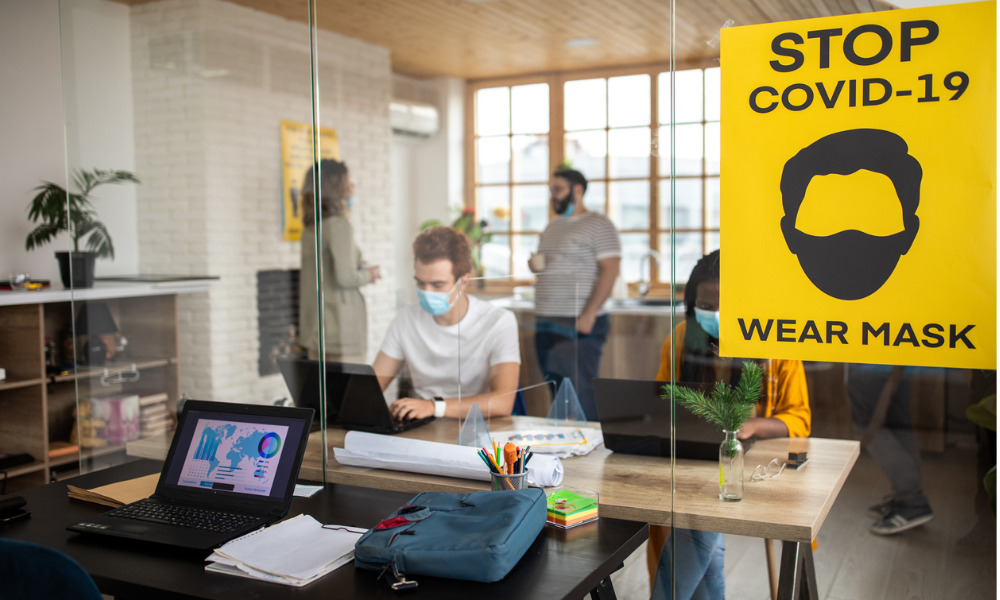 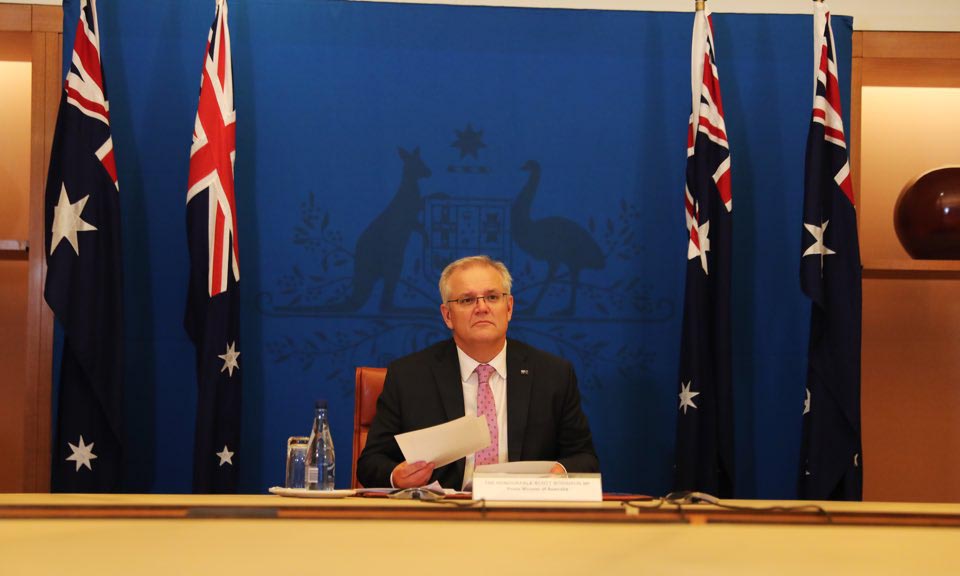 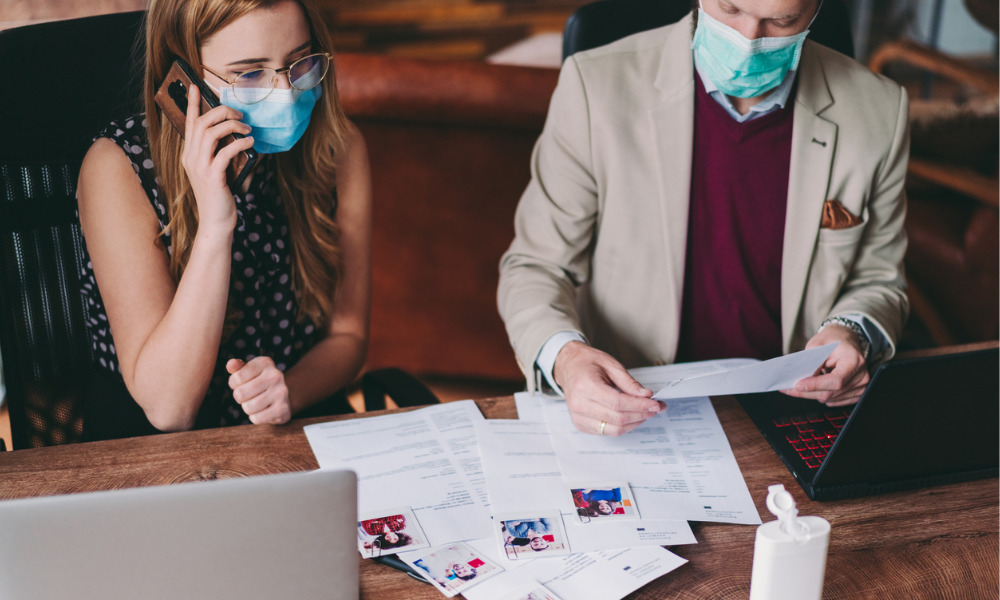 If you pay your staff at Award level, the increase to minimum rates take effect from the first full pay period commencing on or after 1 July 2018, according to Josh Vikis, senior employment relations adviser of Employsure.

The ACTU secretary Sally McManus said the increase was "a step in the right direction" but unions wanted the minimum wage set at 60% of the median wage.