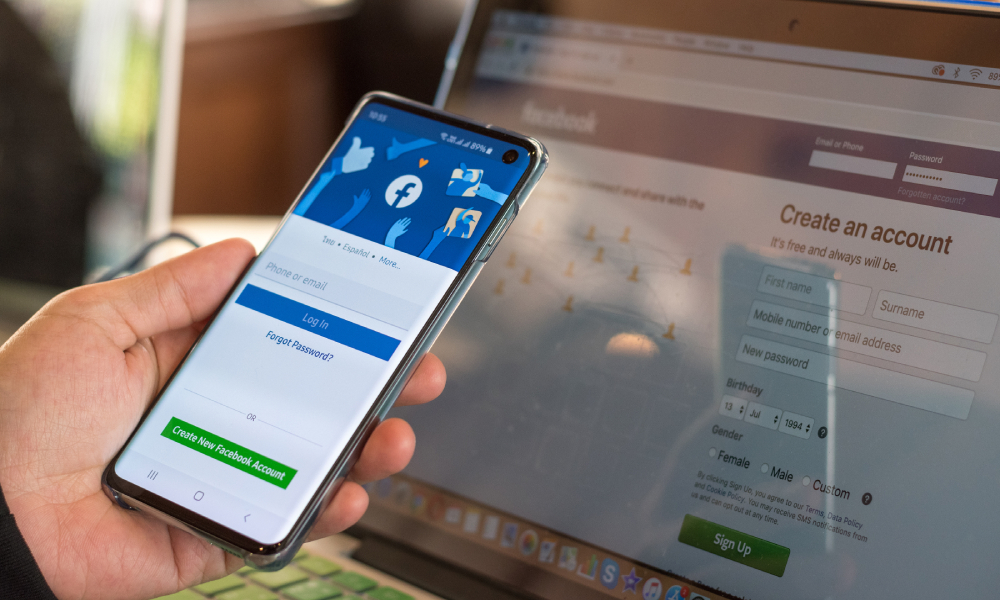 Facebook’s internal communications policy was designed to welcome a diversity of opinion. But while employees won’t always share the same sentiments, they should disagree respectfully and seek to understand each other, Facebook CEO Mark Zuckerberg advised his staff.

The chief executive posted the reminder when he addressed a recent debate that ensued between staff members over on the company’s proprietary communications platform Workplace.

“I’m concerned that some people are doing that without appreciating the impact their words are having on our Black community,” the CEO wrote.

“Let me be absolutely clear about our stance as a company: systemic racism is real. It disadvantages and endangers people of colour in America and around the world,” Zuckerberg said.

The online argument between Facebook staff began when an employee published a post headlined, “In Support of Law Enforcement and Black Lives,” which appeared to defend police officers on the issue of racism and questioned whether race was a factor in shootings involving Black Americans.

The most recent case was of Jacob Blake, who was reportedly shot by police seven times on the back while he was being arrested. The incident has left the man paralysed.

The employee who authored the original post said: “My heart goes out to the Blake family. It also goes out to the well-intentioned law enforcement officers who have been victimised by society’s conformity to a lie.”

The worker also took issue with how such incidents have been portrayed, often leaving out details such as whether victims had been resisting arrest or under the influence of drugs.

Cases of police violence, often directed towards members of the Black community, have placed the issue of systemic racism front and centre in the American social and political scene.

The employee’s post reportedly caused an uproar among colleagues who supported the Black Lives Matter movement and critics of the law enforcement’s supposedly excessive use of force against people of colour.

“As you know, we deeply value expression and open discussion, but I don’t believe people working here should have to be confronted with divisive conversations while they’re trying to work,” Zuckerberg said.