Evidence points to gender bias in IT job ads 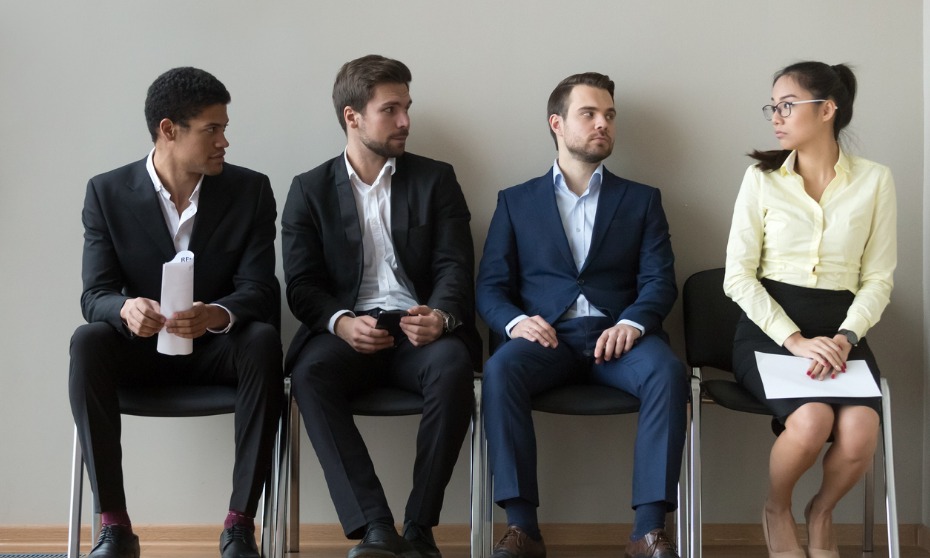 Certain words may resonate differently with women and men, media studies in recent years have shown. Such gendered nuances, however, go beyond emotional and psychological resonance.

In recruitment, the way words are highlighted in job advertisements may influence the number of male and female candidates who turn up.

TechBrain, an IT support services group in Perth, recently commissioned a study of nearly 2,000 online IT job listings within a span of one week and found evidence of the gendered use of language.

Using an online tool, the research team counted the frequency of 50 keywords that were known to appeal to male and female readers differently.

The team found the wording in most IT job ads was geared toward male job applicants. These ads were said to include so-called ‘masculine’ descriptions such as ‘fearless,’ ‘active’ and ‘independent.’

Those that supposedly echoed a more ‘feminine’ appeal, on the other hand, used terms such as ‘empathise,’ ‘co-operate’ and ‘interdependent’.

The results also showed ads for higher-paying jobs were more likely to use masculine words, while those for lower-paid positions used a more feminine language.

The most frequently used word that purportedly appeals to female readers was the term ‘support,’ which figured in the listings for a total of 1,668 times, the researchers said.

This showed a 15% increase overall in the frequency of feminine words used in job ads.

The caveat, however, is that in the context of IT, the word ‘support’ can be taken as a neutral term to suggest technical activity, like in the phrase ‘web support’. The term does not entirely reflect a candidate’s personal attributes or professional qualifications, the researchers said.

“While no one is saying that the only reason that there are more men than women working in tech is because of gendered language in job ads, our study does suggest that it is a factor,” said Mike Fernando, General Manager at TechBrain.

“If perfectly qualified women see job ads which are full of ‘masculine’ words,” he said, “they may not identify with the role and see themselves working for that employer – and that means they may choose not to apply.”