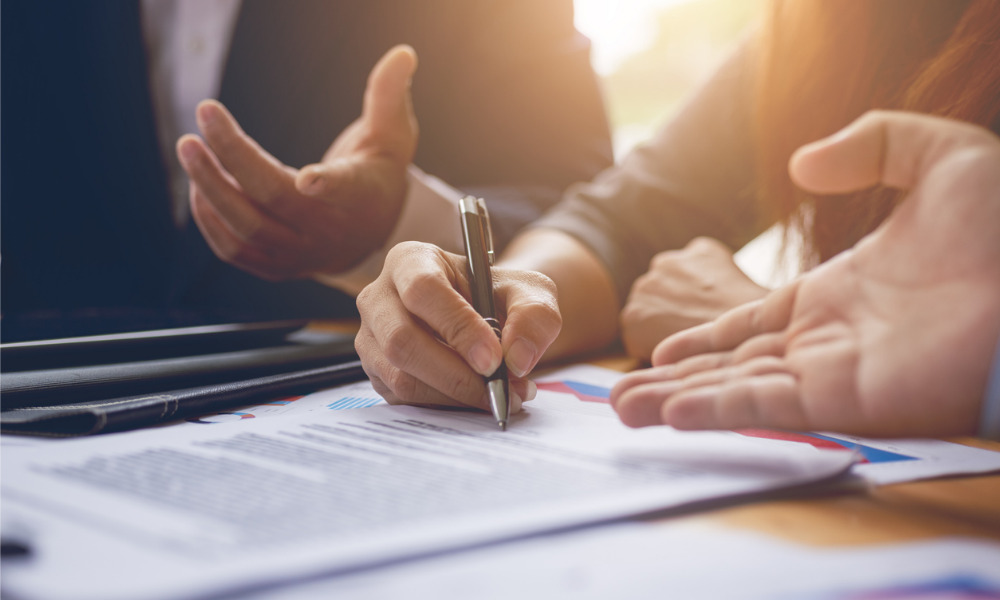 Convenience store chain 7-Eleven has agreed to pay nearly $98 million to settle a class-action lawsuit by franchisees who say they were misled about the profitability of the stores.

The Federal Court action alleged that 7-Eleven enticed operators into franchise agreements only to find that the stores could only turn a profit if they underpaid employees or worked “for nothing” or below award rates, according to a report by The Sydney Morning Herald.

The claim, which was lodged in 2018, said that 7-Eleven misled prospective franchisees about the accuracy of labour costs in documents and records supplied to them, as well as the average wages that a franchisee would have to pay.

The convenience store chain was forced to pay workers more than $173 million after a joint investigation by the Herald, The Age, and Four Corners uncovered systemic wage theft and the doctoring of payroll records. Allan Fels, former head of the Australian Competition and Consumer Commission who previously headed a prepayment panel set up by 7-Eleven, told the publications in 2020 that the $173 million didn’t reflect the total amount of unpaid wages.

Fels said that when the scheduled repayments to workers hit $165 million, “they decided enough was enough and they effectively closed the scheme.”

The Fair Work Ombudsman also sued 11 7-Eleven franchisees over pay issues, the Herald reported. Those actions resulted in a total of $1.8 million in penalties levied against them – equivalent to about 1% of the underpayments nationally.

Stewart Levitt, partner at law firm Levitt Robinson, which ran the class action against 7-Eleven for the franchisees, said the franchisees were led to believe that employee costs would represent about 7% of business costs, but were actually around 13%.

“The gap represented the difference between being profitable and losing money for many franchisees,” Levitt told the Herald. “A franchisee who bought into the 7-Eleven franchise couldn’t meet all his commitments and also survive, so they either didn’t pay proper wages, or pay their mortgage or didn’t feed their children.”

The franchisees also accused the convenience store chain of breaching its contract with certain class action members by only letting franchisees buy stock from a particular supplier at a specific price.

7-Eleven agreed in August to settle the class action for $98 million. On Wednesday, Federal Court judge David O’Callaghan signed off on the settlement, the Herald reported.

The agreed settlement does not include an admission of fault, with the final amount including legal costs. CEO Angus McKay said the company was glad that the matter had come to an “acceptable conclusion.” McKay also said that the convenience store chain had invested $50 million in systems to prevent wage theft and training for franchisees “in relation to their responsibilities in this regard.”

“We are seeing the positive results of the significant efforts we have made together with our franchise network,” McKay said.