While workplace equality is still out of reach, digital fluency has the potential to close the economic gap between the genders 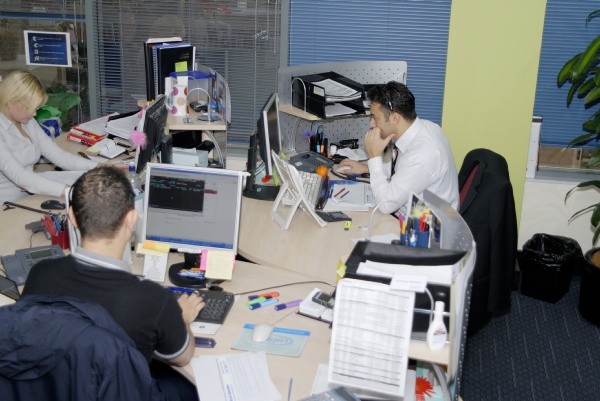 While men currently have an employment advantage, it is a gap that’s closing.

This is due in large part to a significant uptick in outcomes for women driven by digital fluency, according to a recent report from Accenture.

Indeed, nations with higher rates of female digital fluency were also those with higher overall rates of gender equality.

Of no small consideration is the fact that the work flexibility afforded by newer forms of technology seems to have an outsized effect on women: almost six out of 10 women who were not currently engaged in formal employment said that working from home part or all of the time would help them find work.

A similar proportion reported that having more flexible hours would assist them in their search for employment.

The countries with the smallest gap in digital fluency tend to be developed nations, with three of the top four located in Europe. Of note is the fact that in three out of five cases, women’s digital fluency outstrips that of men.

The two countries with the largest gap between the digital fluency of the genders are both located in Asia; of the remaining three countries, all three are located in mainland Europe.

Source: #GettingtoEqual: How digital is helping close the gender gap at work, Accenture, 2016 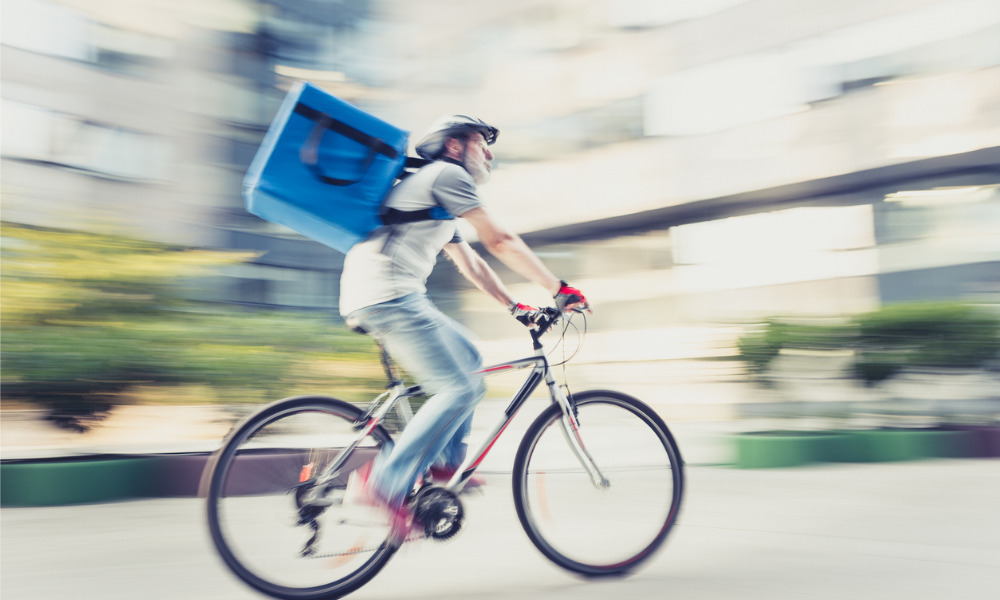 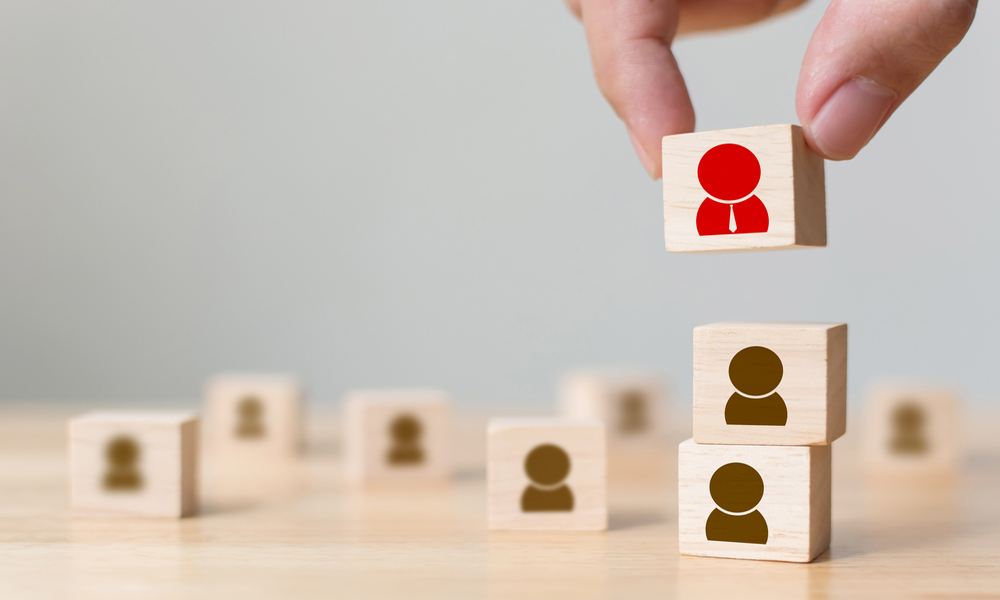