Companies start heading back to the office

As more employees return to the office, some business districts are filling up faster than others 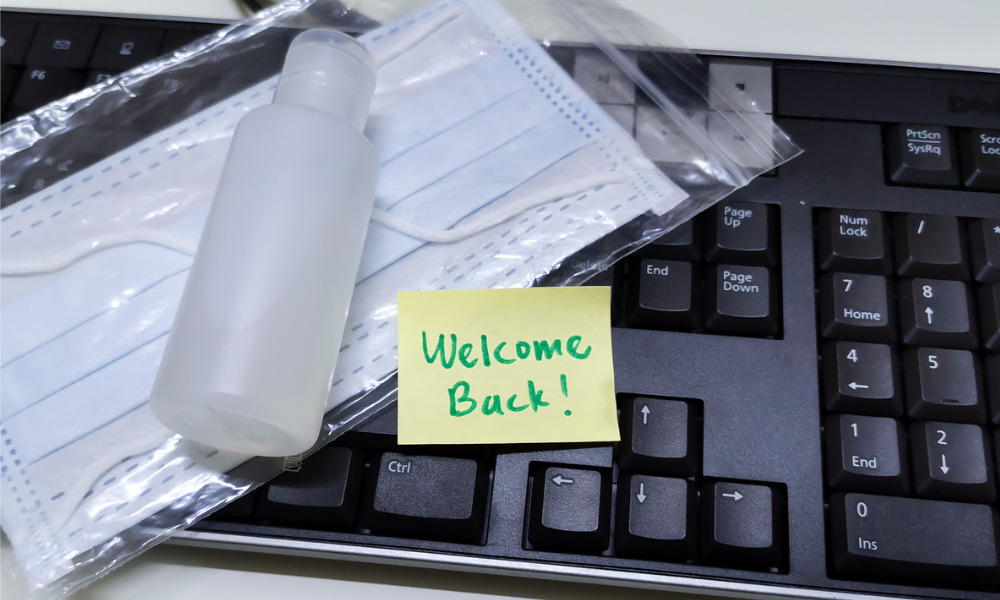 Business districts are slowly reawakening from their months-long slumber in the COVID-19 crisis: more employees are emerging from their work-from-home setup and heading back to the office.

The public sector kicked off this trend of sending employees back to their worksites. In late September, the Australian Public Service Commission (APSC) directed agency leaders to reopen offices safely in communities where “the number of COVID-19 cases stabilises and remains low”.

“The focus of agencies and employees should be the continued delivery of critical functions to the Australian public, as well as ensuring workplaces are COVID-safe,” the APSC said.

Now, the private sector is following suit – albeit at different rates of return – in what could be another concrete sign of recovery for Australian businesses.

The Property Council of Australia (PCA) surveyed more than a hundred landlords who manage buildings in central business districts, and found the pace of return to be uneven across the country.

Office occupancy in Adelaide and Perth hovers over 70%. In Canberra, 63% of CBD offices are filling up once again. Sydney is trailing slowly at a 40% occupancy rate.

Meanwhile, in Melbourne, businesses remain cautious: only seven per cent of CBD offices have welcomed workers back on site. The city is trying to regain its footing after coming out of a hard lockdown.

The transition to the office is on, said Ken Morrison, PCA’s chief executive. The trend is “encouraging” since CBDs are an indicator of economic activity.

Office landlords, however, blame continuing public health restrictions for Australia’s slow rate of return to the workplace despite its relative success in containing the spread of SARS-CoV-2, the highly contagious pathogen that causes COVID-19.

While the threat remains, some employers are now eager to get back to the office after raising concerns about the impact of the WFH revolution on employee productivity.

The National Australia Bank, for example, has become one of the first major employers to call staff back to the office. NAB is hoping to have buildings at 40% capacity in the next few weeks, HRD reported.

“By returning to the office, we want to start again unlocking the benefits of in-person collaboration, such as better innovating for customers, learning from each other, problem solving together, mentoring and building our high-performance culture,” NAB told 34,000 employees in an email.

The long spell of working from home appears to be ending for some. However, for professionals being asked to return to the office, fears over their safety at work and during their public commute linger, the PAC survey found.