TWO-THIRDS of jobseekers say that the interviewer influences their decision to accept a position, according to a study of almost 6,000 staffing directors, hiring managers and jobseekers

TWO-THIRDS of jobseekers say that the interviewer influences their decision to accept a position, according to a study of almost 6,000 staffing directors, hiring managers and jobseekers. It also found that 70 per cent of jobseekers find interviewers who act like they have no time to talk to them as the most annoying behaviour of hiring managers and staffing directors, while other irritating behaviours exhibited by interviewers include:

NEARLY ONE-quarter of Australian workers have demanded pay increases in the last three months as a result of the tight employee market, a survey of 1,987 people has found. Furthermore, 44 per cent of contractors were able to charge themselves out at a substantially higher rate than this time last year. 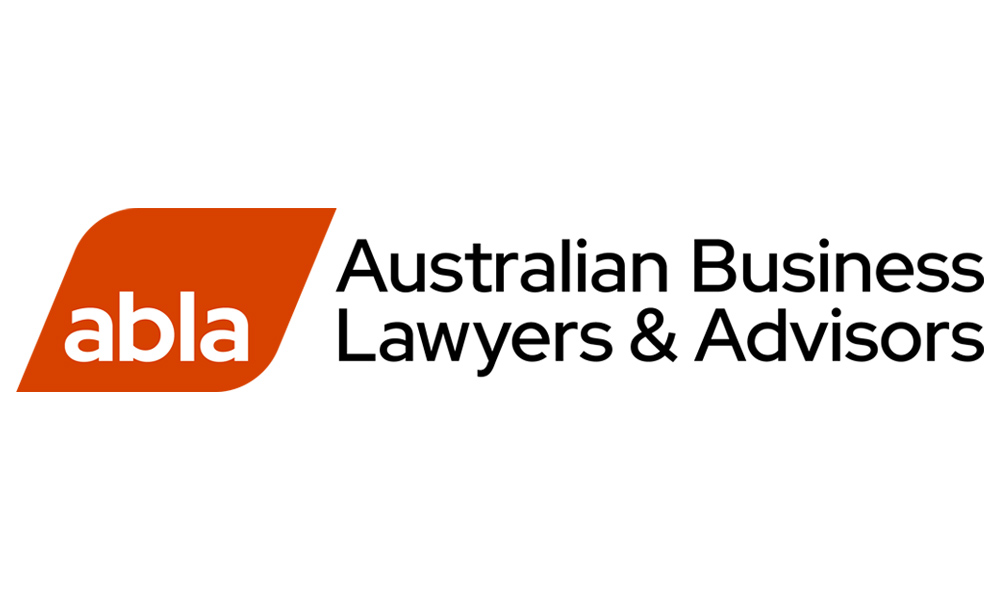 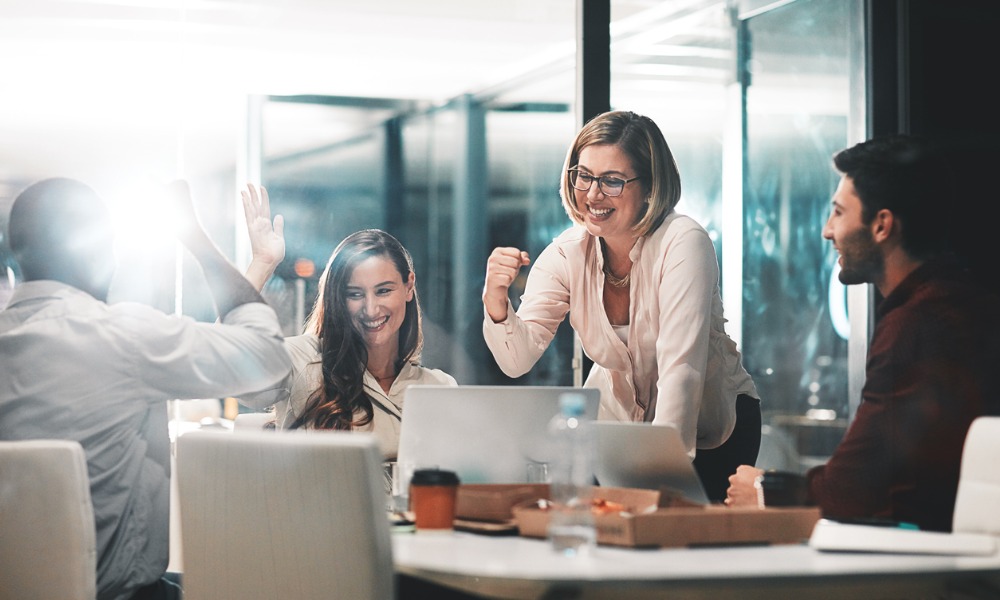 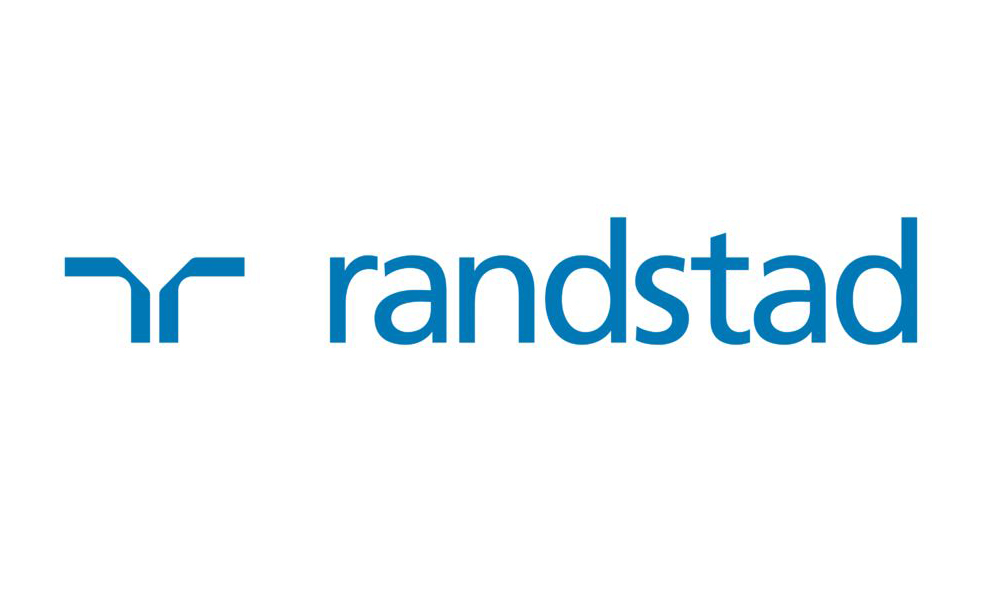 Aussie men reach out for help

FORTY-FOUR per cent of companies believe talkative colleagues are the main disruption to workplace productivity, followed by web surfing (27 per cent), personal emails (19 per cent) and the traditional smoke break (7 per cent). With respondents from 15 countries, the global survey also found that personal calls were considered the least common distraction from work at 3 per cent.

The top three management priorities are the relationship to the broader corporate citizenship agenda (mentioned by 72 per cent of companies); measurements of results and outcomes (63 per cent) and volunteerism (61 per cent). The size of the business presence in a foreign market is the most important factor in determining international giving priorities (39 per cent), followed by humanitarian needs (29 per cent) and opportunity for business growth in local markets (24 per cent).

Source: The Conference Board

One in four women the main breadwinner by 2030

ONE-QUARTER of women in the UK are expected to be the household’s breadwinner by 2030, while more women than men will have the last say regarding home financial decisions by 2020. The research found that despite women continuing to earn less than men per month (£1,080 ($2,670) against £1,486 ($3,673)), 20-something female earners were catching up. The equivalent earnings of women in this age bracket was 93 per cent of men’s wages in 2000, but has since increased to 96 per cent in 2007 – a rate that would see women overtake men in 2015.

UK: HR bonuses on the demise

SIXTY-SEVEN per cent of Australians enjoy working for a generation X boss far more than they do a baby boomer boss, according to a survey of nearly 2,000 people. Furthermore, 37 per cent say the Aussie workplace is changing dramatically because of generation X managers, overwhelmingly for the better.

Base pay increases remain steady in 2007 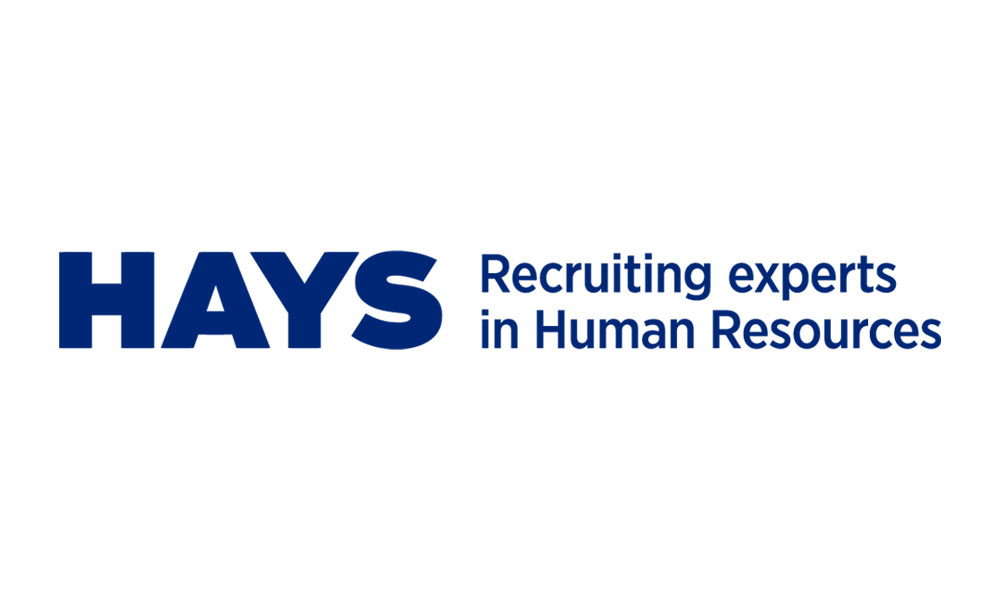