Research by Diversity Council Australia found that the majority of the Australian workforce is ill-equipped to do business in Asia. 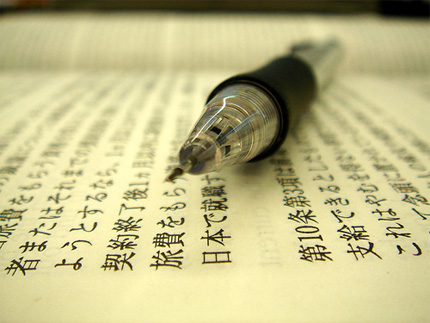 Acc
ording to new research, one of the biggest hindrances to the success of Australian businesses in Asia is a lack of understanding about Asia capabilities.

This is particularly related to knowing which capabilities are critical to business success, and how prevalent they are in the workforce.

‘Asia capability’ was defined by researchers as individuals’ ability to interact effectively in Asian countries and cultures, with people from Asian cultural backgrounds, to achieve work goals.

DCA advised employers looking to improve their Asia capability to focus on existing Asian-identifying talent, and to recognise and reward workers who have lived and worked in Asia or have Asian language proficiency.