These lucrative freelance jobs are helping workers augment their income 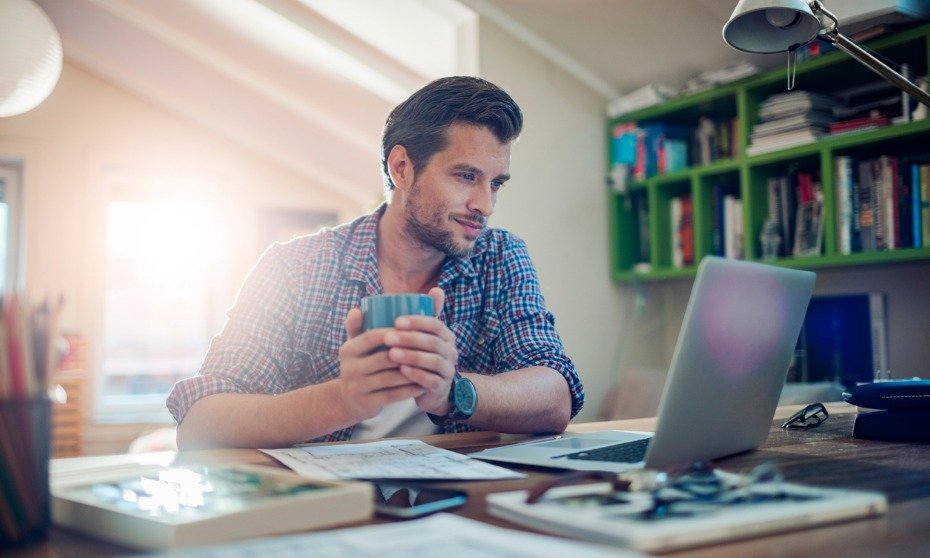 Wage growth in Australia may be sluggish, but that hasn’t stopped some workers from finding additional income streams online or on mobile apps to augment their pay.

More than 13% of Aussies claim they have undertaken work in the gig economy through digital platforms at one point in their career, according to a survey commissioned by the Victorian Government. Their top motivations for taking on freelance work include:

Fifty-nine per cent of freelancers are said to earn for every task or project they complete.

Despite money being the biggest draw to the gig economy, however, two in five Aussies on average have no clue how much they are actually paid per hour, the government study revealed.

A 2018 analysis by Airtasker, one of Australia’s most popular outsourcing platforms, uncovered the country’s most lucrative freelance jobs and their average pay:

Other specialised gigs may charge $86 per task, but the more highly skilled trades such as building and construction, electrical work, or design can earn gig workers upwards of $200 per task depending on their skill level.