Vendors have allegedly spent as much as US$2,000 in exchange for customers’ email addresses 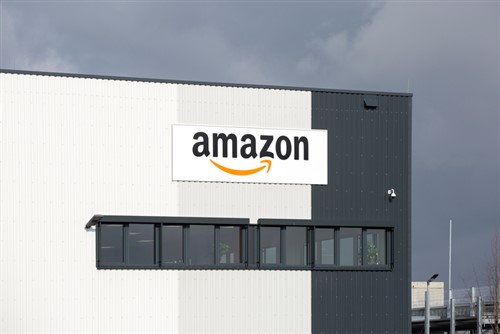 Amazon has dismissed an employee who allegedly shared customers’ email addresses with a third-party vendor, the online retailer confirmed.

The company is now working with authorities on the matter. It has also banned the merchant from using its platform, and guaranteed customers that no other personal information had been leaked.

Amazon earlier launched an investigation into claims that some staff, including those in China, had been leaking customer data to online sellers.

The e-commerce giant has yet to confirm, however, if the dismissed employee was part of the initial probe; where the leak occurred; or if there would be subsequent dismissals.

Online merchants are barred from accessing customers’ contact details to prevent them from offering special deals to convince customers to change negative reviews, and to keep them from spamming customers with promotions.

Third-party vendors have allegedly been shelling out as much as US$2,000 in exchange for the email addresses, The Wall Street Journal reported. Other sellers had also purportedly bribed Amazon employees to take down bad reviews.

“We have zero tolerance for abuse of our systems,” Amazon told ZDNet in September. “[If] we find bad actors who have engaged in this behavior, we will take swift action against them, including terminating their selling accounts, deleting reviews, withholding funds, and taking legal action.”