Those who will not get vaccinated risk getting redeployed 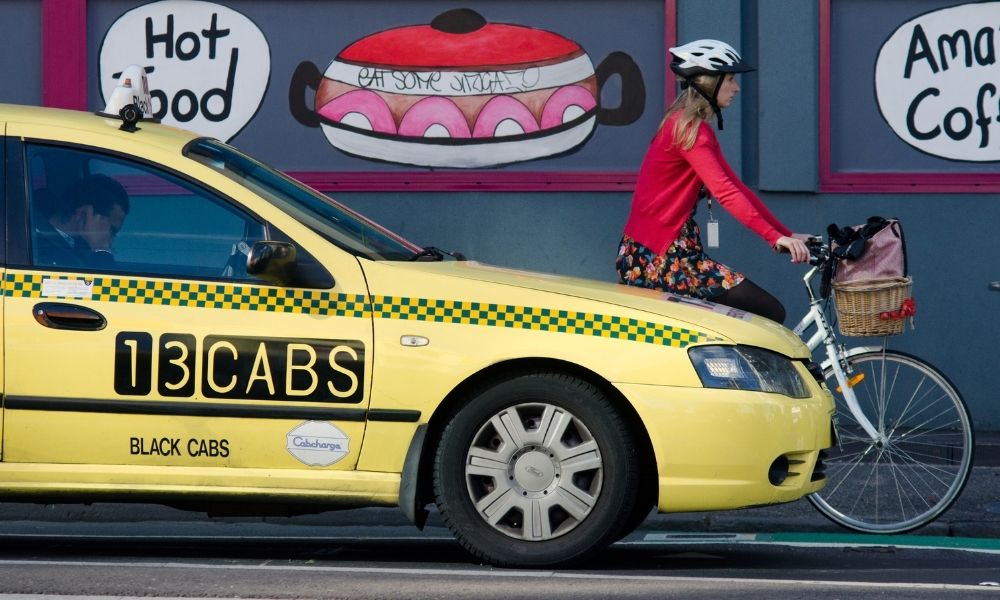 Australian taxi network 13Cabs is set to mandate vaccinations for its drivers, amid growing requests from passengers.

"Our passengers and account clients are telling us that they want to make bookings only with 13Cabs professional drivers who are fully COVID-19 vaccinated," said an internal memo seen by The Sydney Morning Herald. "To support these requests and provide an advantage over rideshare drivers, we are pleased to announce you will soon begin to see a new condition for drivers and on bookings - VAX."

No clear dates on implementation have been stated, but 13Cabs chief operating officer Stuart Overell said the company has plans for the mandate "eventually," citing vaccine supply issues.

According to Overell, those who will not take the jabs will be redeployed to duties with lesser amount of human contact, such as the company's parcel delivery business.

"If you haven't had the vaccine, then we won't offer you those jobs," Overell was quoted as saying by the Herald.

The taxi giant has begun collecting the vaccination status of their drivers since Friday, according to the report, with 20% of drivers presenting vaccination certificates.

"We are collecting the vaccination certificates of all of our drivers at the moment, and 20% of active drivers responded in just two days last weekend," Overell said as quoted by news.com.au.

In addition, the company has also started surveying vaccination willingness among employees, finding that only 5.9% do not want to get the jabs.

Vaccination mandate for 13Cabs is different from other companies in Australia, given that the taxi giant's drivers are independent contractors.

With this set-up, 13Cabs may not be able to require vaccinations due to its limited authority over its staff. But this could also be advantageous to the taxi giant, according to the Herald, as 13Cabs can make jabs a requirement in its contract and dismiss those who will not take one.

Talks on mandating vaccines have spread over the past weeks, with companies such as Qantas and SPC requiring the jabs to their employees. Australian unions, on the other hand, do not agree with the said mandates from businesses. 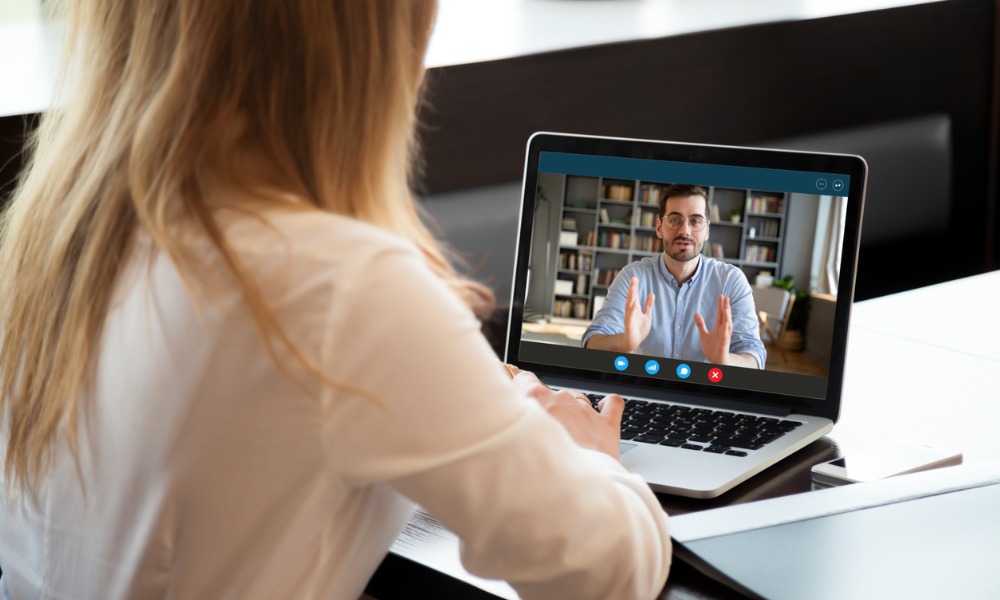