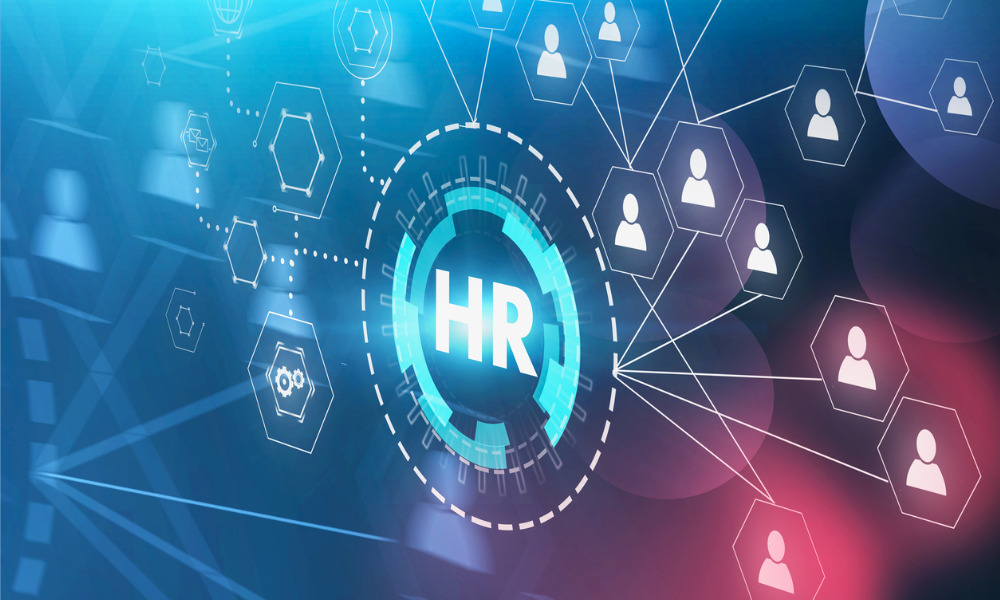 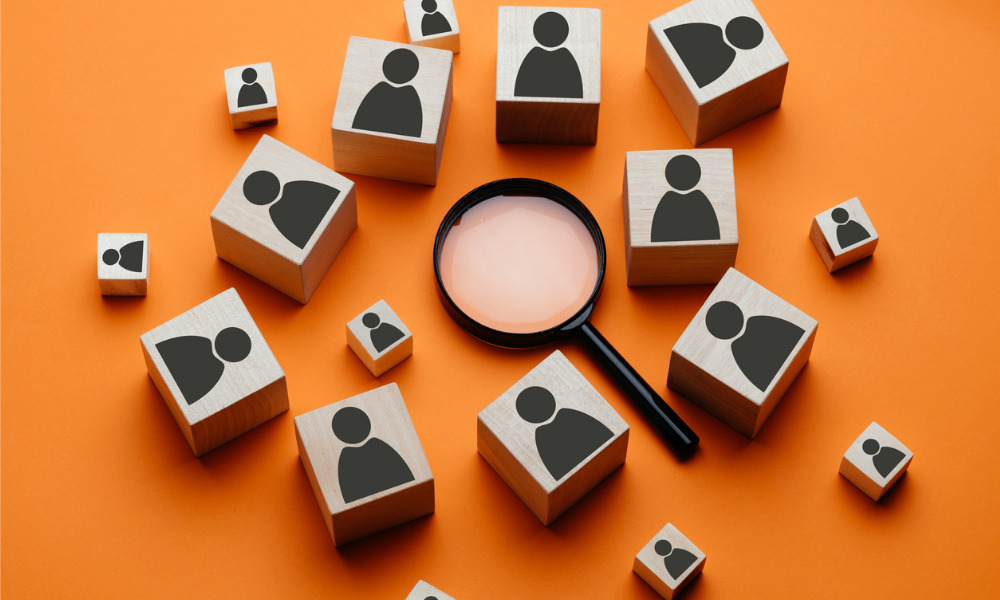 Read more: Do pets make better co-workers than your partner?

“If we’re hiring executives from other organizations, more often than not they’ll have non solicitation agreements within their existing employment contracts,” he told HRD. “Normally that’s for a period of one year, which simply means they cannot solicit or entice or reach out to or hire anyone from their previous companies after they join Uber. That protects the organization and prevents people from taking their entire team with them. There’s a lot of legal issues surrounding executive poaching – but for the most part we follow these ‘unwritten rules’.