The order has caught some Singapore employers by surprise – will it impact your international hiring processes? 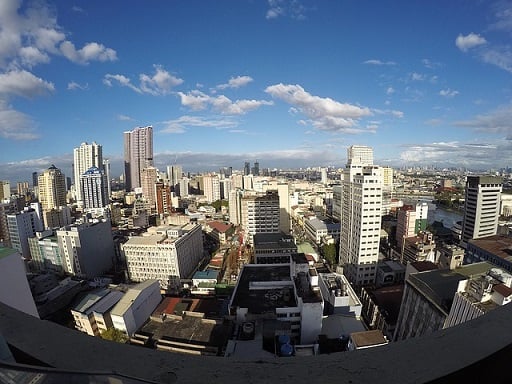 Emp
loyers looking to hire talent from the Philippines may have to wait three weeks as persistent reports of illegal recruitment have prompted the government to suspend the processing of exit permits.

Launched this week, the suspension will last until December 1 and may be extended if necessary, according to the Department of Labour and Employment.

The stoppage of processing however will not apply to those hired by international organisations, diplomats, seafarers hired by agencies, government hires and those returning from home leave, reported The Straits Times.

Workers heading out to all countries are affected by the suspension, according to Ramon Pastrana, labour attache at the Philippine Embassy in Singapore.

Securing the certificate is the last step before an employee can work overseas. Before this, the contract would have been verified with the embassy and the worker would have attended pre-departure seminars in the Philippines, according to Association of Employment Agencies (Singapore) president K. Jayaprema.

The order caught some employers and employees by surprise, with several already booking tickets to fly out in anticipation of the approval of the certificates.

"We have to explain the situation to the employers, and ask them to not send the previous maid back first, make other childcare arrangements, or hire a maid from another country," Low Moon Heng, director of Passion Employment Agency, told The Straits Times.

He said he has three maids supposed to fly out this week to Singapore; another four will arrive later this month. Low’s agency is springing for the workers’ boarding in Manila as they await news of the lifting of the suspension.

The suspension has also caused maids from the provinces who have travelled to be stranded.

Jayaprema’s group has appealed to the Philippine authorities to at least process applications if all that is left in order to leave is the final permit.

There are an estimated 180,000 Filipinos working in Singapore. The suspension affects not just maids but also other workers, such as information technology professionals and nurses.