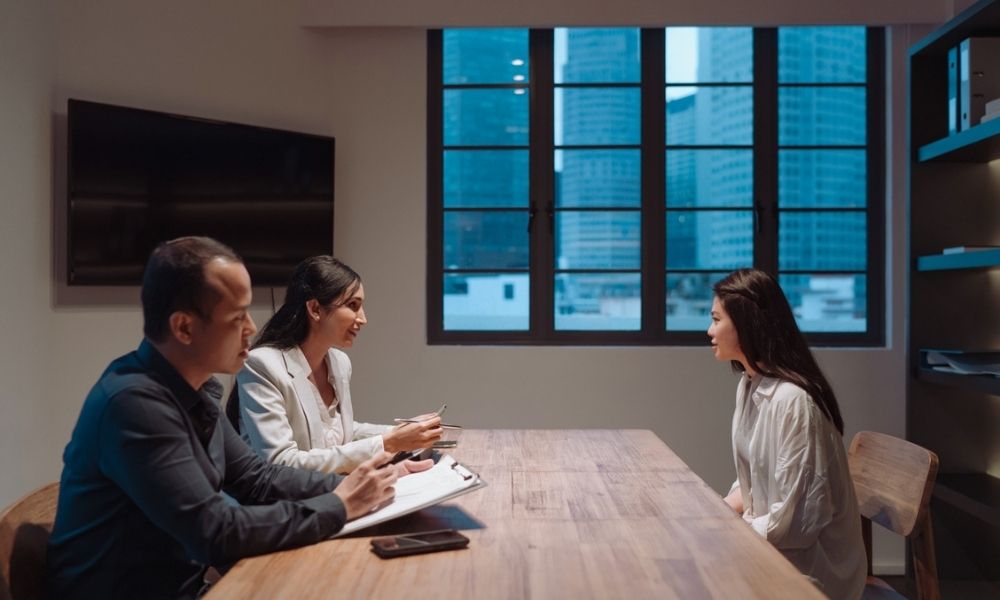 The forecast on Singapore's hiring outlook for the first quarter of 2022 is looking up, with a 16-percentage point improvement from the fourth quarter this year.

In the latest ManpowerGroup Employment Outlook Survey, the Net Employment Outlook for Singapore is +14%, with companies in the banking, finance, insurance, and real estate sectors showing a +28% hiring outlook, a seven-year high.

Healthy hiring outlooks in primary production were also reported, with 27%, while the sectors of information technology, telecoms, communications and media have a 26% outlook. According to Linda Teo, ManpowerGroup Singapore country manager, the boost "reflects employers' confidence in achieving a post-pandemic recovery”.

She also attributed the boost in the long hiring process amid tight competition talent, which contributed to more hiring opportunities until the next quarter. Meanwhile, hiring forecast is lowest in the sectors of education, health, social work and government, which reported a net employment outlook of -10%.

Read more: Hiring managers facing talent shortage: How are they plugging the gaps?

"The survey was conducted in October, before the government announced that only employees who are fully vaccinated against COVID-19 will be allowed to return to workplaces from 1 January 2022," ManpowerGroup Employment said in a statement.

When it comes to working arrangements, however, most companies are expecting workforce to report remotely, except for employees from Production/manufacturing and other customer-facing roles.