How to upskill top-performing employees

Executives need training too – and HR's here to help 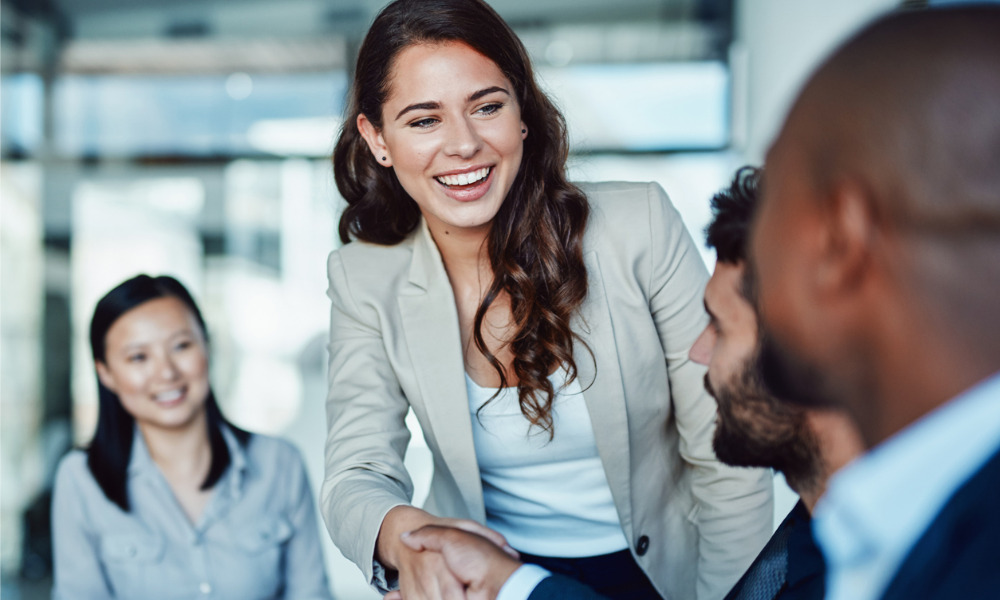 Helping executives attain their best is to the advantage of the business, the employee and society in general. Whenever a person achieves personal goals and reaches their full potential, it has a significant knock-on effect on both their personal and professional life with confidence flowing in every decision that they make. Planning and executing a successful executive transition is not an easy task but is certainly one that is achievable with companies needing to set specific tasks and measurable goals for individuals to succeed in the process.

“At the executive level organisations absolutely cannot take a ‘one size fits all’ approach,” Dr Ty Wiggins, consultant for Russell Reynolds Associates’ Leadership & Succession practice, said. “Leadership roles are often nuanced in their requirements, and so transition support must be tailored to the role and the individual to ensure success. This is especially important when taking diversity, equity and inclusion initiatives into account. Onboarding is far more than induction or orientation and needs to address the challenges the executive will face in their first few weeks, specific to the role, organisation, and situation.

“We often use a rating system or matrix to assess how much support an executive is going to need across the two key variables shown to have the greatest influence; change required in their skillset to perform in the role, and the amount of change they experience in the organisational culture.

“These were the most influential variables found in my research that determine the level of difficulty in a transition. Understanding both variables on a case-by-case bases is critical in charting an effective and successful path for an executive.”

A transition support program will generally include aspects of onboarding, induction, and orientation, as well as specific interventions to assist the leader in attaining those four key components. A program that does not ultimately involve all of this components will often result in a failed transition and what is known commonly as executive derailment.

“Executive derailment is where the executive fails or fails to perform in the expected timeframe,” Dr Wiggins added. “Often it is when the executive does not make the adjustments across key areas required, or when the body rejects the organ - or vice versa - from a cultural perspective. Generally, this will be as a result of a poorly developed support plan to help the leader get to where they need to be, rather than simply being a ‘bad hire’.

“A transition can be considered as successful if the leader attains four components in a reasonably expected timeframe. The four components are firstly, developing the business acumen specific to the role; secondly, learning the organisational or management culture, thirdly, mastering the leadership demands of the role and finally, building the relationships critical to the role.

“Where the organisation comes in is creating a transition support program that is measured against these four areas. Each organisation will have its own expectations for how much progress the executive has made in each area at the transition milestones over three, six, nine and 12 months.”

What role can HR play?

HR should be there to lead the executive onboarding process, however, this is not always the case.  Sometimes they can be left out of the decision-making, the program itself or not informed until it has started. This will not help in any way. The other issue is can HR devote the time, attention and dedication needed in their current set-up?

“More often than not, time is the biggest challenge that human resource departments face,” Dr Wiggins said. “They are regularly too stretched to offer the tailored or bespoke support executives need. The other significant challenge is ownership of the process - is the onboarding owned by human resources or line management? It’s not uncommon to see human resources being excluded from both planning and executing during transition, only to get lumped with the responsibility and blame when the executive ultimately fails.

“In many organisations the onboarding experience varies significantly based on the executive’s line manager and their level of investment in supporting the transition. The solution is making time in the lead up to the executive starting to clearly define roles and responsibilities between HR and line management to ensure no critical tasks slip through the cracks, and training managers to be able to effectively support the leader.”