Employers told to give workers time off this election day

Action will be taken against non-compliant employers, MEF warns 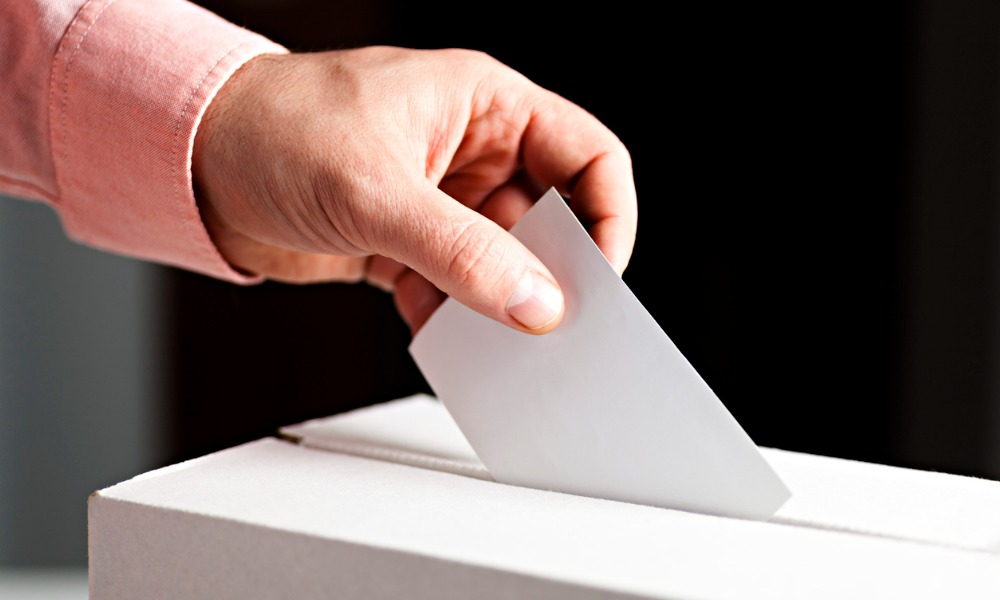 Employers in Malaysia are being encouraged to provide their employees with time off so they can cast their vote in the country's 15th general election on Nov. 19. While voting day falls on a Saturday, the Malaysian Employers Federation (MEF) said workplaces that observe the date as a working day should grant their employees time off.

"Employees who are registered voters and scheduled to work during the day on 12-hour shifts should be given reasonable time off to cast their votes on polling day falls on November 19," said MEF president Datuk Dr Syed Hussain Syed Husman in a statement quoted by Bernama.

Paid or unpaid time off should also be granted to employees who are outstation voters and would need to return to their hometowns to vote, Syed Husman said.

"Employers may also consider different arrangements such as allowing them to report for work two hours late, for example, or granting them a two-hour extension to their lunch break, or releasing them two hours earlier," Syed Husman told The Star.

Previously, human resources minister Datuk Seri M. Saravanan issued a similar directive to employers, stressing that it is the right of every 18-and-above Malaysian citizen to vote.

"The employers must comply with the government's directive. They must allow employees to vote. Whether the employees are given public holidays (cuti peristiwa), replacement leave, or time off," he said according to Bernama.

According to the minister, action will be taken against employers who will refuse to comply with the instruction. 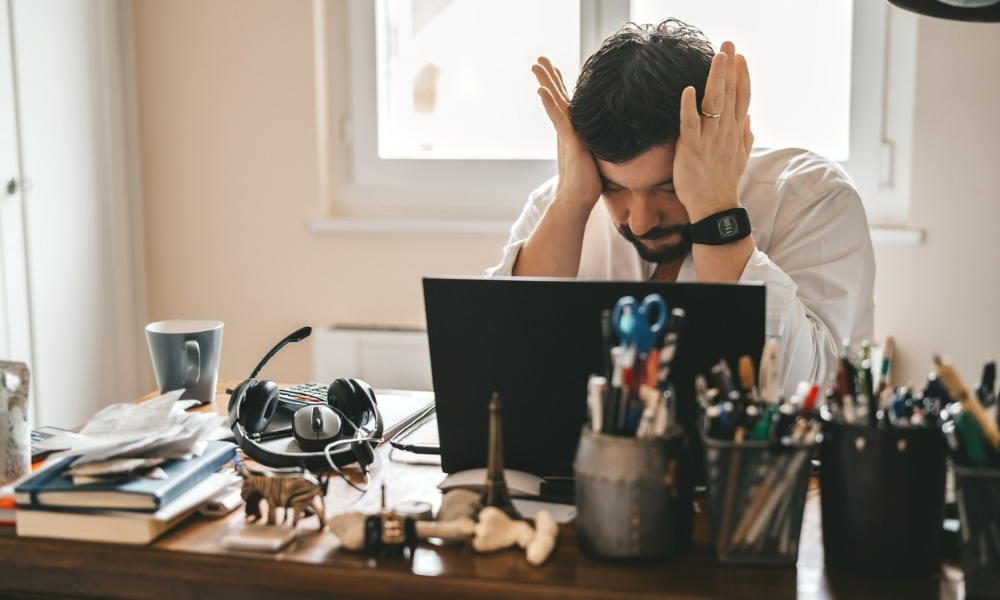 In Malaysia, the Election Offences Act 1954 states that employers should grant their employees "reasonable period for voting."

"Every employer shall, on polling day, allow every elector in his employ a reasonable period for voting, and no employer shall make any deduction from the pay or other remuneration of any such elector or impose upon or exact from him any penalty by reason of his absence during such period," the law says. "Any employer who, directly or indirectly, refuses, or by intimidation, undue influence, or in any other manner, interferes with the granting to any elector in his employ, of a reasonable period for voting, as in this section provided, shall on summary conviction be liable to a fine of five thousand ringgit or to imprisonment for one year."

There are about 21.1 million Malaysians who are eligible to vote in the upcoming general elections, The Star reported. This follows the recent amendment there that lowered the minimum voting age and automatically registers those who turn 18 as eligible voters. 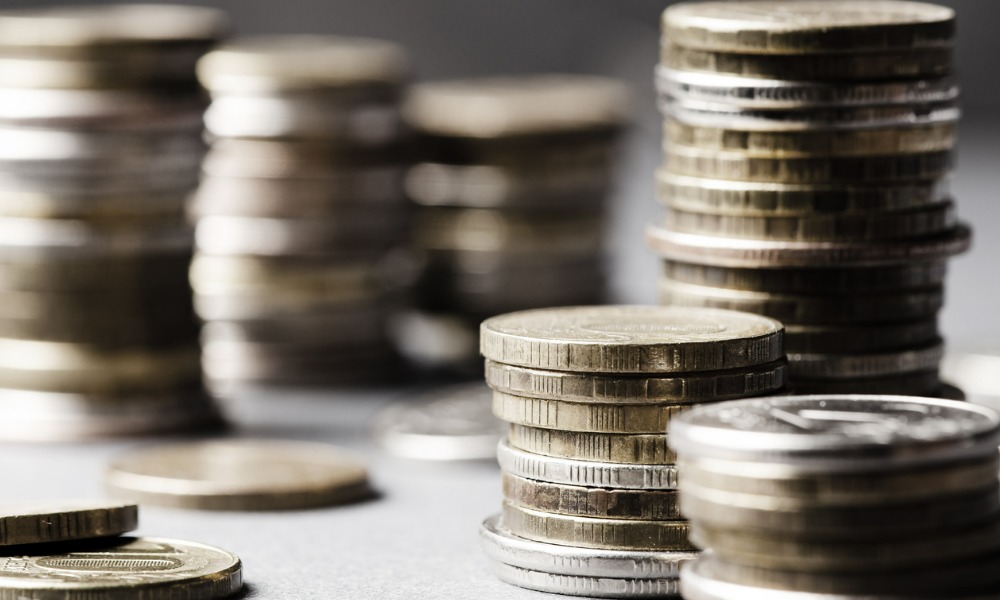 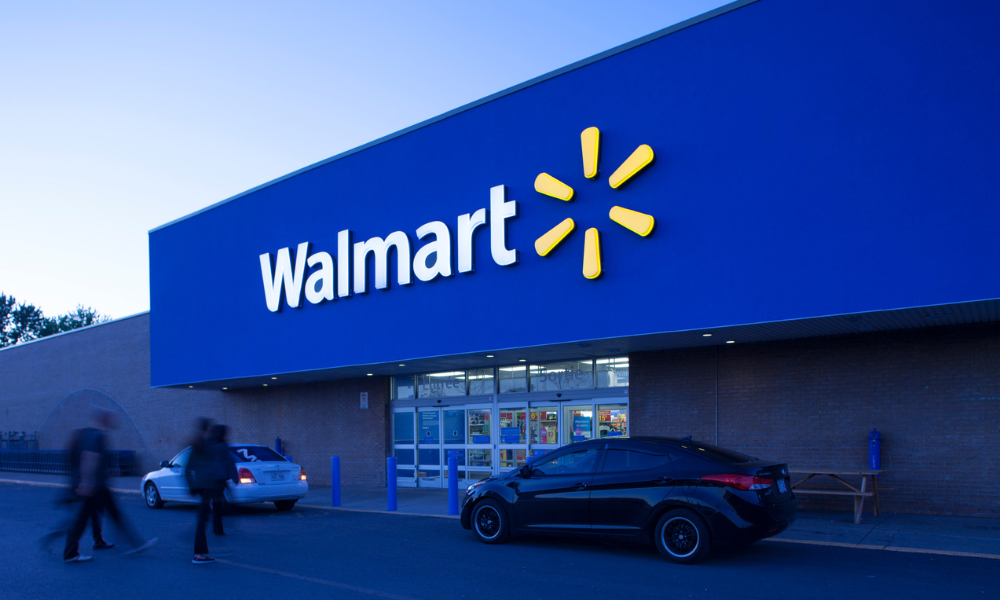