The senior director at Randstad Sourceright US, who recently visited Singapore, originally wanted to be an award-winning screenwriter or best-selling author. 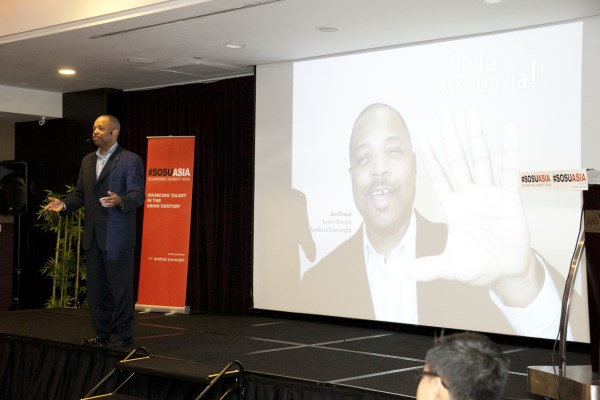 Director at Randstad Sourceright US Jim Stroud was recently in Singapore, when he made the observation that Singapore needs to catch up to the US when it comes to use of technology such as mobile recruitment phone apps. He spoke with HRD Singapore about how he got into his role.

What made you decide to work in this industry?

In college, my plan was to pursue a career in arts as an award-winning screenwriter, trendsetting film director or best-selling author. My girlfriend at that time encouraged me to pursue more stable options. On a whim, I applied for a sourcer role at MCI (a telecommunications company). At the time, sourcing was such a new role that there was no training available for it. When I asked the recruiter how to find people on the Internet, they dodged my query and it occurred to me that they did not know. Later that day, I reviewed their advertised jobs, searched online for resumes and sent them to the recruiter within a few hours after my interview. I was hired immediately and have been sourcing ever since. This was 1997.

What brought you to the role?

What brought me to the role was the perfect storm of necessity, opportunity and a chance encounter. My previous employer Bernard Hodes Group was acquired and layoffs happened soon after. Shortly after that time, I was speaking at a conference on how to source passive candidates from the news. My current manager, Chase Wilson, and Jason Roberts, his superior at that time, approached me afterward about working with Randstad Sourceright. Due to their stellar reputation and insights from friends and associates who enjoyed their tenure at Randstad Sourceright, it was not a difficult decision to join their team.

What is your background?

My background is a bit unusual and can be classified in two categories: corporate professional and entrepreneurial. As a corporate professional, I have built expertise in lead generation strategies, social media recruiting, video production, podcasting, online research, competitive intelligence, community management and training. I have worked for companies such as Microsoft, Google, MCI, Siemens, Bernard Hodes Group (acquired by Findly) and a host of start-up companies.

As an entrepreneur, I have created and sold four online properties, managed an award-winning blog, published a weekly newsletter for jobseekers, a recruiter training magazine and co-hosted a popular technology podcast. I have also produced multiple web series devoted to topics including job search, recruiting, technology and language learning.

I have been quoted by publications like Globe and Mail, US News and World Report, Wall Street Journal and The Atlanta Journal and Constitution. Glassdoor, Monster.com, Entrepreneur Magazine, Black Enterprise, The HR Examiner and others have cited my digital influence.

Parenthetically, I have served as the emcee of SourceCon, the premier global conference on sourcing for three consecutive years; emcee for the MREC – The Mobile Recruiting Conference; authored and contributed to multiple books on sourcing and job search strategy and presented as a keynote speaker in recruiting conferences held in Amsterdam, London, Australia, Singapore and throughout the United States.

I most appreciate how much I am allowed to be creative with my work, especially when I am presenting to clients or engaging a conference audience. I have been fortunate enough to have a series of positive client interactions and successful internal engagements. Due to that, demands on my time can be challenging. As a result, I cannot be of service to everyone. Telling people “no” is the least favourite aspect of my job.

What is the best piece of advice you’ve received from someone that you’ve applied in the world of HR?

I am a big fan of marketing guru Seth Godin. He is quite prolific. His books “Purple Cow” and “The Ideavirus” radically changed my thinking in general and my approach to sourcing in particular. In a nutshell, my takeaway from his work includes:
a.    Be remarkable – do something that will make people want to talk about you; and
b.    Don’t be afraid to do something different 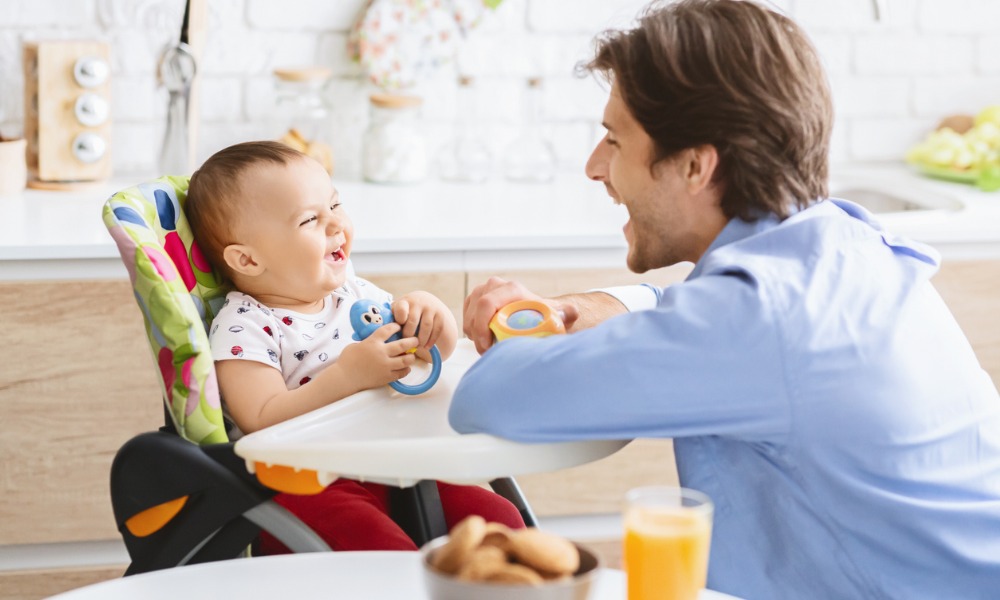 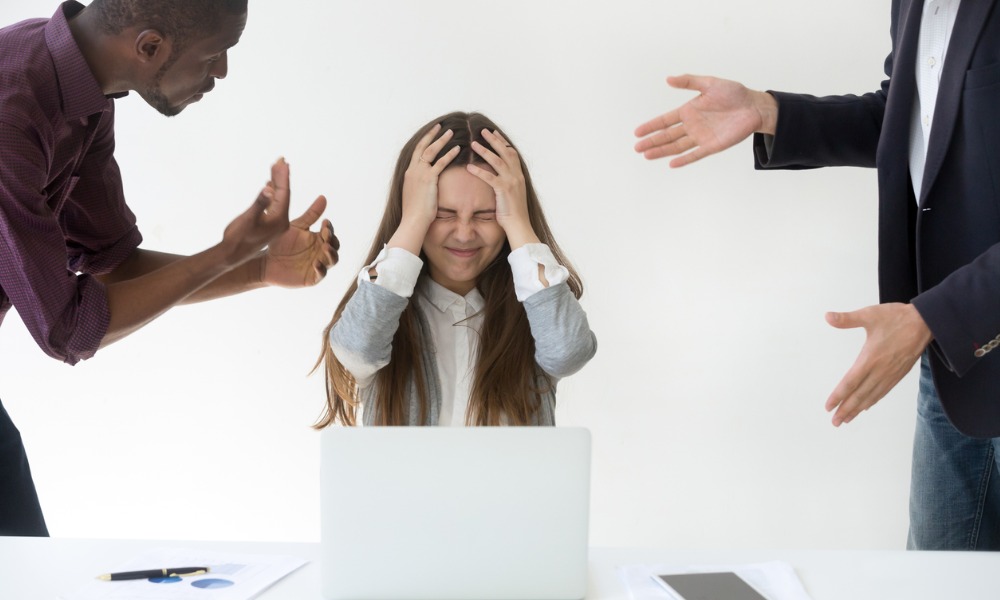 This is why employees perform poorly