Without women leaders, firms miss out on huge opportunities 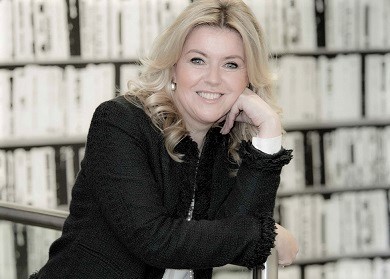 Studies show that firms with more gender-balanced management teams perform better than their one-sided counterparts – but the glass ceiling remains a lingering issue, especially for women in Asia.

The International Labour Organisation’s “Women at Work” report for 2016 cited several studies showing the positive impact of greater gender diversity in management, including greater returns on sales and equity, higher valuations, and higher pay-out ratios. There are more women in decision-making roles than a decade ago, the ILO said.

“In all areas, however, women are still underrepresented in decision-making and leadership positions.”

Rosaleen Blair, founder and CEO of Alexander Mann Solutions, told HRD that many companies in Asia Pacific don’t place gender equality in the workplace as a top priority.

She cited the biennial Singapore Board of Directors Survey 2015, where over half of the respondents indicated that they currently have no female directors, and about one-third has only one.

“This stems from one of the biggest challenges women leaders face in the workplace today – the unconscious bias,” she said.

She pointed out a McKinsey study which found that $12trn could be added to global GDP by 2025 just by advancing women’s equality. “[B]ut achieving gender parity is a long-term challenge and every organisation should strive to achieve that.”

“On a higher level, what we can do about this is to urge governments to pay attention to this.” Blair said governments in the region can adopt the United Nations Development Programme’s (UNDP) Gender Equality Seal Programme, which helps improve legislation and develop national policies on gender at the workplace.

“On another level, all leaders should endeavour to consciously strive towards a future where gender equality is real. It is not enough to simply go through the motions. We must think outside of stereotypes, outside of our conscious bias, and assess individuals as a human being, not as male or female.”

Separate research from the ILO showed that women in Asia still lack access to decent work opportunities. On average, female labour force participation declined in East Asia from 70.8 % in 1994 to 63.3% in 2014, a release from the organisation said.

“One should be distinctive – in a world where everyone is clamouring to have their voice heard, one needs to be unafraid to be different. Never be afraid to continuously embrace disruption.”
She said authenticity should also take top priority. “We all need to know who we are, what we stand for, and remain firm in our vision and beliefs.”

Throughout her career; Blair has identified three characteristics that make good leaders. They support others, have the ability to have empathy, and are good listeners.

“One of the most beneficial things for women in the workplace is a senior sponsorship.  Someone who will shout about your successes and sponsor your career advancement,” she added.

“Mentors and coaches have their place but it is absolutely essential that you have clarity and own sense of identity; who you are and what you believe in. It’s essential in any leadership role to stay authentic. “

Millennial workforce
Looking ahead, Blair said new challenges have arisen for different industries, including the aging population, the acceleration of automation, robotics and AI, the steady rise of the gig economy. and an increasingly millennial workforce.

She explained that striving for long-term employment is now considered “a relic of the past.” Back then, it was linked to being successful, stable, and committed.

“The rise of technology has enabled and supported the gig economy, allowing visibility and bringing opportunities to anyone with a smartphone.”

Millennials are changing the way we work – there is a misalignment between organisations and millennials, according to Blair. She said millennials tend to align their work with their values, and no longer see money and compensation as the sole motivating force.

A recent survey by Deloitte showed that 59% of millennials believe that businesses are focused on their own agenda, rather than considering the wider society. The figure has been dropping since 2015.

“HR executives need to anthropomorphise their corporations, giving voice and personality to the corporation to be relatable to the millennial generation,” said Blair. 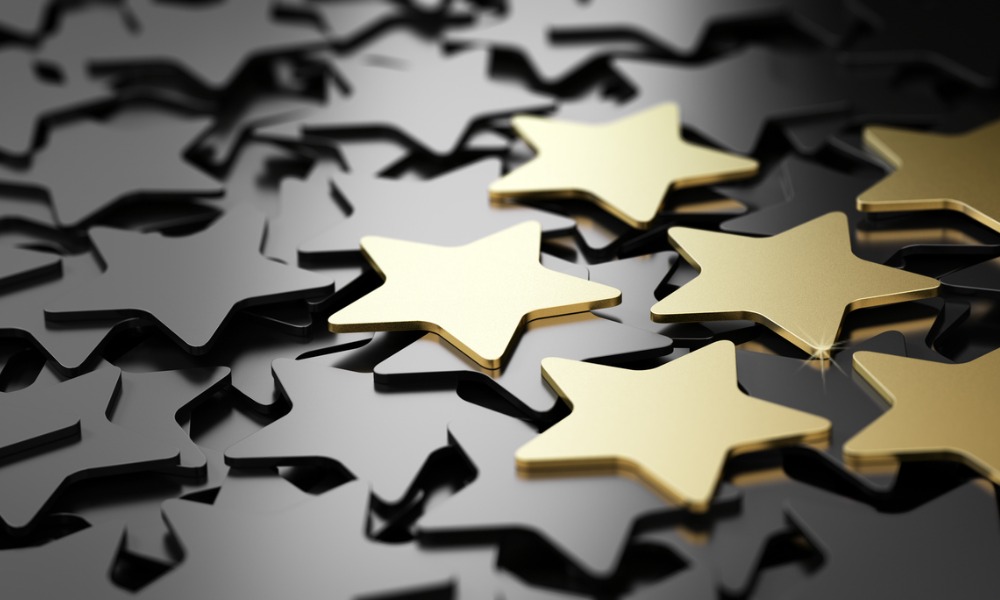 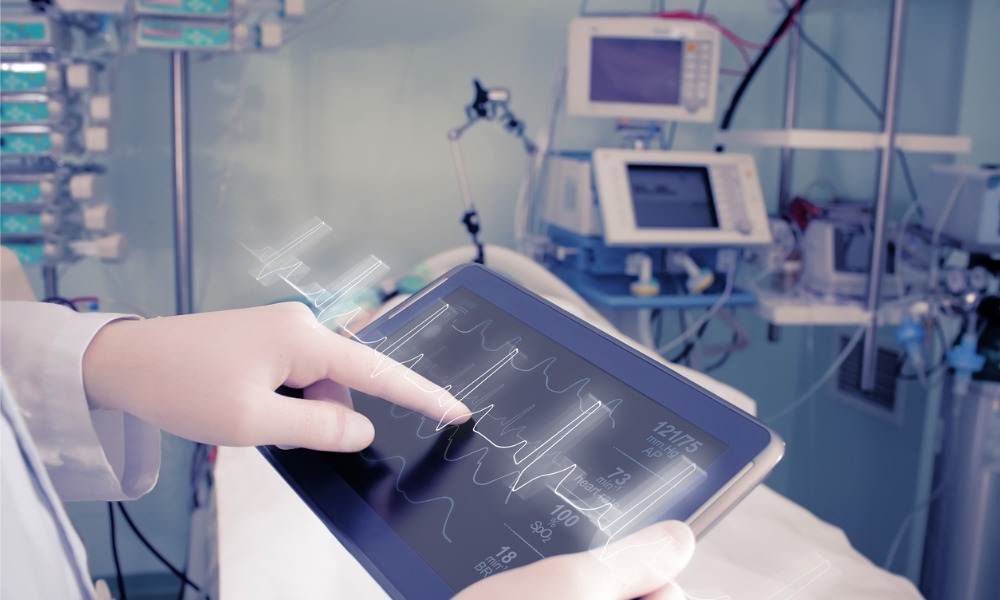