Which corporate giants are taking a stand on LGBT rights? 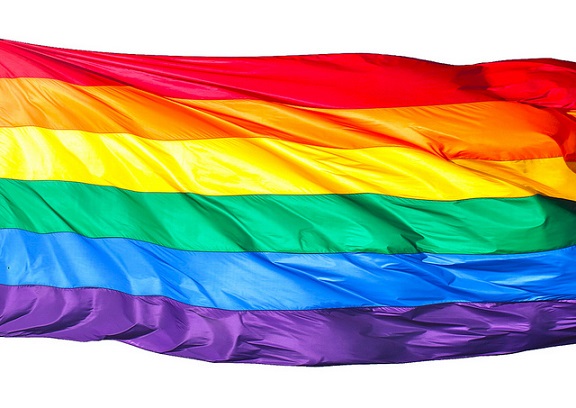 Wit
h many workplaces around the world lagging when it comes to LGBT rights, a corporate super group has now come together to campaign for global improvement.

Google, Microsoft, IBM and Coca-Cola are among the twelve organisations that have joined forces – partly in response to recent highly-publicised setbacks in countries such as Russia, Uganda and the Middle East.

"They deserve a fair chance to earn a living and provide for their families no matter where they live," said Human Rights Campaign (HRC) president Chad Griffin.

Collectively, the conglomerate employs nearly 1.4 million people across 190 countries but HRC officials say they expect the group to grow.

Deena Fidas, the director of HRC’s Workplace Equality Program, says the coalition will provide members with a shared platform to address LGBT workplace protections on a global scale.

She also said it would enable companies to get advice on how to implement LGBT friendly policies in places where legal protections may not exist.

"We have long supported LGBT rights, but it is very difficult to implement protections for our employees and for their families when laws do not exist or it's a hostile environment," Microsoft’s corporate VP and deputy general counsel, Mary Snapp.