One survey suggests that despite gender parity being discussed globally, the vast majority of businesses are tackling the issue in entirely the wrong way 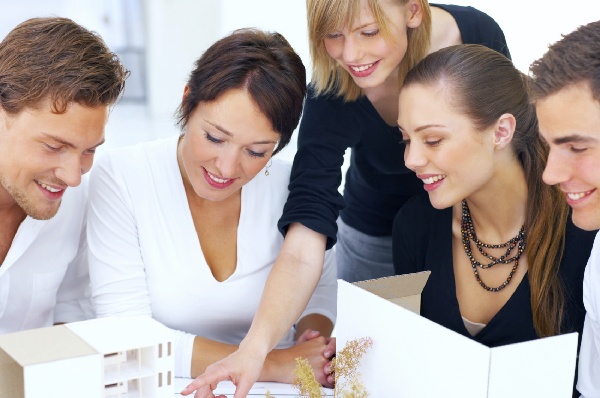 While 69% of industry leaders believe gender equality is within reach over the next 25 years, only 13% expect a real increase in the number of women in leadership roles over the next five.

These paradoxical results come from the latest EY report, ‘Navigating disruption without gender diversity? Think again’, which surveyed 350 C-suite executives from the top 200 companies across 51 countries including Singapore.

HRD talked to Max Loh, ASEAN and Singapore managing partner at EY, to shed light on the reasons behind these counterintuitive survey results.

“Businesses may often assume that gender parity will simply take care of itself when in reality, there needs to be a conscious effort to push the agenda,” he said.

This disconnect from reality isn’t so surprising, he added, since most companies operate without closely watching their internal gender metrics and data.

“Despite almost universal agreement on the value of diversity, less than half of organisations have programs to formally measure their progress in achieving gender diversity.”

In most cases, gender metrics are used to simply count the number of female employees on the leadership team, he noted. This totally ignores other aspects such as measuring the succession pipeline.

“Questions that business leaders need to ask include: What about women’s progress through the business? Or understanding when and why they leave? What about developing a future pipeline of female leaders?”

Internationally, the banking sector seems to be making better progress with gender parity than other industries, Loh said.

“The banking industry is making headway through a higher willingness to recognise the need to do more to attract, retain and promote women to senior leadership; a stronger focus on structured, formal programs that identify and develop female talent; and a committed use of formal metrics to track their progress.”

These practices can all be replicated in other sectors to create a long-lasting plan that ultimately results in a more diverse and inclusive workforce, he added.

“Gender shouldn’t even be on the agenda”

HR: The only function with true gender diversity