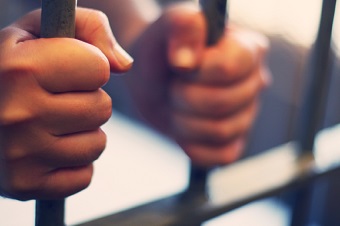 Fou
r foreigners were charged in State Courts last Thursday for submitting forged academic certificates to the Controller of Work Passes (“Controller”) in their work pass applications. They were two Indian males, one Filipino female, and one Vietnamese male, the Ministry of Manpower (MOM) said.

Three pleaded guilty and were each sentenced to 10 weeks in jail, while the case of another was adjourned for further mention on 27 April. They held jobs such as restaurant manager, assistant manager, chef, and facility executive.

“Using forged educational certificates to obtain work passes is a serious offence. We will prosecute the foreigners and permanently bar them from working in Singapore,” said Kandhavel Periyasamy, Director of Employment Inspectorate at MOM’s Foreign Manpower Management Division.

These four foreigners used forged academic certificates to apply, obtain and renew their Employment Passes (EP) and S Passes, according to investigations.

In 2015 and 2016, 73 foreigners were convicted and permanently barred from working in Singapore, according to MOM figures.

“Employers need to ensure that their selection and recruitment processes of foreigners are rigorous. They should check the authenticity and quality of their work pass applicant’s academic qualifications,” said the ministry in a statement.

The ministry also has additional measures in place to safeguard against false academic qualifications. These include its internal education database system, and supplementing verification through either specialised third-party screening agencies, or checking directly with the issuing educational institution. It may also require employers to authenticate qualifications declared in work pass applications.