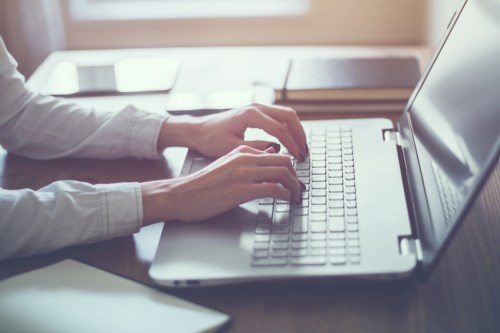 As
reviews of employers become more common in online job portals, research suggests that job seekers are relying more on input from real people than traditional advertisements when they choose a job.

More than three quarters (79%) of would check out an employer online before accepting a job offer, and 74% of employers doing the same when hiring someone, according to a survey by global resourcing firm BPS World.

“The online reviewing culture, pioneered by sites like Amazon and Trip Advisor, is credited with transforming the decision-making process for consumers, with transparent reviews from real people considered more trustworthy than traditional advertising messages,” said the company in a statement.

Facebook ranked the second most likely place a potential employee with LinkedIn and Glassdoor proving less popular choices, data revealed. BPS World said that researching potential employers sems to be a recent trend – as over half (62%) of those surveyed admitted they didn't check out their current employer before accepting their job offer.

For Simon Conington, founder and managing director of BPS World, results showed that job seekers consider making much more informed decisions, similar to how one would select a holiday destination.

“The open, consumer-led platform of Facebook is preferred for creating a truer picture of what the potential employer could be like, in a similar way to the 'traveller's own photos' [feature] on Trip Advisor,” said Conington. “There is an honesty about what people share online that often isn't reflected in the way a company presents its employer brand.”

“Both bosses and employees therefore need to think about how their company and themselves are talked about and presented online, and if there's anything negative, controversial or inflammatory then they need to get it resolved or removed. Ignoring it could mean companies miss out on hiring a talented team member, or that an employee loses out on landing their dream job."