Singapore's cyber-security efforts in the spotlight

Most companies are boosting their online defences, but there’s still room for improvement 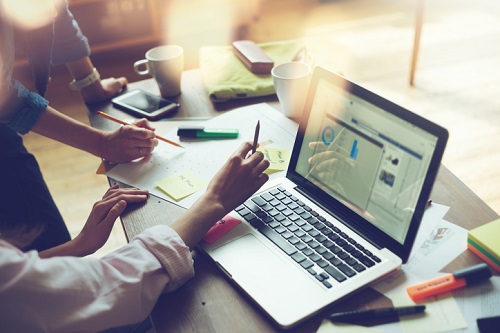 A n
ew study has analysed the cyber-security of 11 different markets and it seems Singapore is among the best in the world – however, there’s still room to improve.

Research by cyber intelligence firm Kinkayo found that over 60 per cent of Singapore-listed companies have little or no exposure to risk, compared to the global average of 40 per cent.

According to Kinkayo, exposure refers to signs of sensitive disclosure, exposed credentials and hacker group activity against a company as gleaned from publicly available sources, such as the dark and deep Web, and from data breaches.

Companies evaluated were given a score from 0 to 5 – with 0 equating to no exposure and 5 given to the most exposed companies – based on identified exposure from September 2016 to September 2017.

Singapore was given an impressive rating of 1.2, placing it third out of the 11 markets surveyed.

"In the case of Singapore, more than six in 10 listed companies have done their due diligence to boost defences and ensure no loopholes in their organisations,” said Kinkayo president and CEO Mikko S Niemela.

“By understanding where critical information is stored, from where is it leaking and how it is exposed, companies greatly mitigate the impact of a cyber-attack,” he continued. “This is commendable and a right step towards building a transparent business environment."

The study also revealed that the biggest exposure was in the manufacturing/industrial sectors – a feature which was true for all of the markets surveyed.

"As there are more companies overall in this sector, it is expected that a large portion of exposure is in these industries,” said Mikko. “In addition, many companies in manufacturing may not have adequate security IT investment as compared to financial services or healthcare industries.”