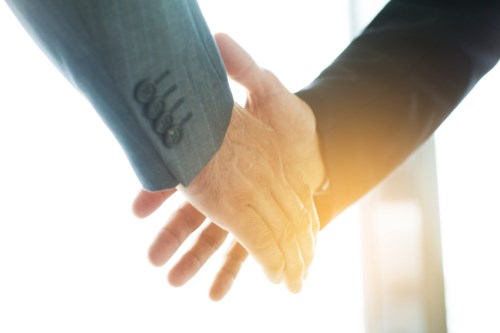 v style="margin-bottom: 0.0001pt;">Having a criminal record is normally considered a blight on one’s employment application but the Singapore Prison Service (SPS) said a greater number of businesses are now looking at former inmates as viable candidates.

According to figures released by the SPS, out of 2,061 inmates referred to the Singapore Corporation of Rehabilitative Enterprise (SCORE) 96% secured jobs even before they were released from prison.

“The increase in the number of employers willing to work with SCORE, showed the community's increased acceptance of inmates and ex-offenders in the workplace,” said SPS.

SCORE is the entity that ensures inmates remain employable through skills training aligned to the national Workforce Skills Qualifications (WSQ) framework while also facilitating the job interviews conducted by employers. Most employers, they said, make hiring decisions on the spot.

More than 300 new employers began working with SCORE last year, up by 7% from 2015, with companies coming from sectors such as food and beverage, logistics, and manufacturing, according to The Straits Times.

“When we engage employers, we are very clear that we want them to come on board not just to provide the manpower needs. We are looking at suitable job vacancies, with employers handholding them, from stabilising their work to perfomance management and career progression,” explained Arputhasamy Nathan, senior assistant director of retention support at SCORE.

He added that the longer former offenders stay on a job, the more responsible they will become thus lowering the incidence of recidivism.