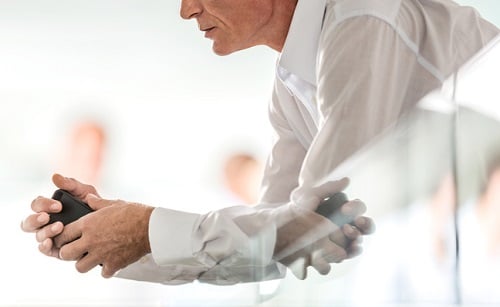 Thr
ee quarters of UK employees claim age discrimination is rife in their workplace, according to a new report from CV-Library.

70.8% of British workers have revealed that discrimination around age is common in their office, rising to 85.3% amongst those aged 55-64.

Lee Biggins, founder and managing director of CV-Library, commented: “Diversity is a hot topic at the moment, and it is something that should be celebrated in the workplace. Sadly, there is clearly still a great amount of discrimination amongst those considered to be ‘too old’ or ‘too young’ to work in certain positions.”

Half of those deemed ‘too young’ for a role where told they didn’t have enough experience, with 35% saying the employer felt no one would take them seriously. Conversely, for those considered to be ‘too old’, one in five (20.2%) were told that they would be too stuck in their own ways.

“It’s clear that discrimination around age is not only rife in workplaces, but also during the hiring process,” added Biggins. “But, while employers may think their pickiness will secure them the very best workers, they’re actually limiting themselves even further. Younger, and older, workers are a key part of driving our economy forward and companies should embrace a diverse range of employees in their business.”