Government seeks to ensure implementation of labour laws and standards 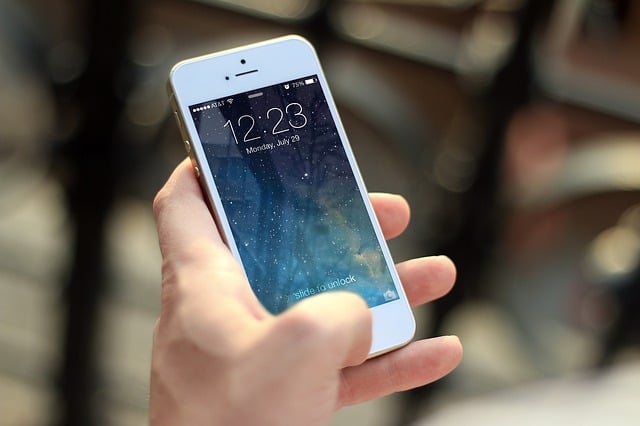 The
Philippines’ Department of Labor and Employment has resolved roughly 127,000 cases brought to its attention through a dedicated line.

Hotline 1349 is a 24-hour, seven-day service where workers can raise questions on labour issues and grievances.

It was launched on 7 September 2016 as part of the administration’s call for agencies to be responsive to the people’s needs and to ensure the implementation of labour laws and standards.

General labour standards, specifically the computation of holiday, 13th month, separation and termination pays comprised nearly 97,000 – or 76% of the 127,000 inquiries.

Queries on labour relations, particularly on adjudication, grievance settlement and arbitration, comprised 11% of the issues raised.

More than 7,000 questions – or 5% of the total – were raised involving facilitation of local and foreign employment, permits, and on the Special Program for the employment of students. There were more than 4,400 questions – 3.4% of the total – on social contribution, exit clearance for OFWs, and application for reintegration programs.