With the imminent closure of the Raffles Country Club, affected workers will receive a range of union support 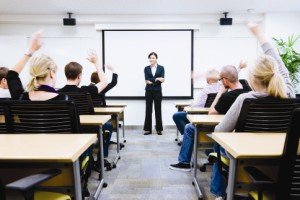 The government acquisition of land from Raffles Country Club (RCC) to make way for the Kuala Lumpur-Singapore high-speed rail (HSR) will leave close to 200 employees unemployed but the Attraction, Resorts & Entertainment (AREU) said that they will help through retraining and job hunting.

They will be working closely with RCC’s management to “ensure the affected workers are fairly compensated and treated for their loyal service to the club,” said Desmond Choo, executive-secretary of AREU and MP for Tampines GRC, in a Facebook post.

“Our union leaders and industrial relations officers will be on-site to guide workers through these difficult and uncertain times,” he told TODAYOnline, adding that they will also be working closely with the National Trades Union Congress’ Employment and Employability Institute.

RCC president Paul Singh also said that the employees are part and parcel of the closure process and that they are working closely with the authorities.

RCC is the second country club to be acquired by the government for the project.

“Last October, Jurong Country Club held a three-day job fair to help its 111 employees find new jobs amid its preparations to close down for good on 31 December,” added their report.

“The JCC is the first country club whose land was acquired for the HSR project.” 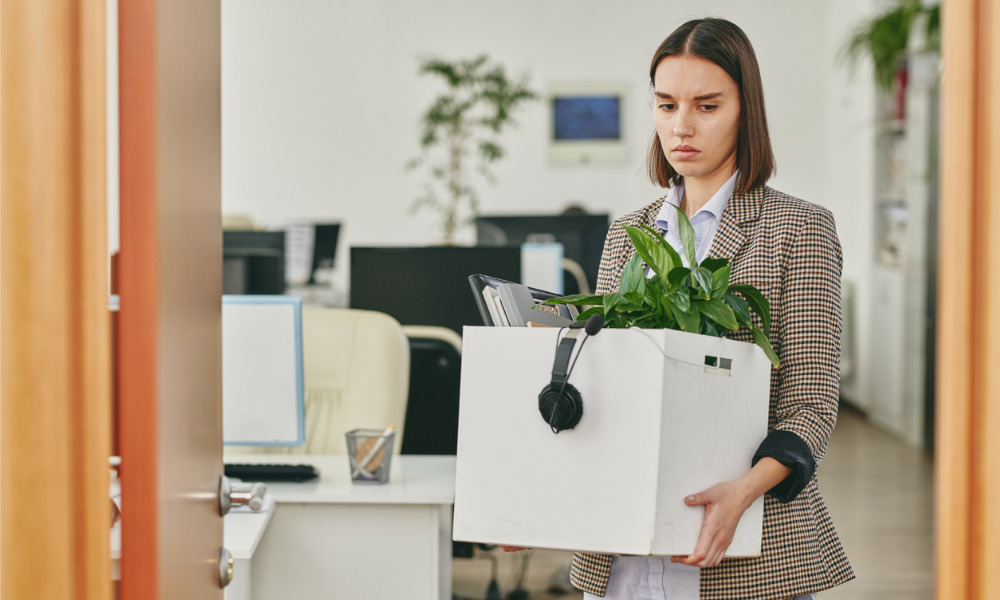 Retrenchment checklist: 10 ways to keep it a ‘fair’ exercise 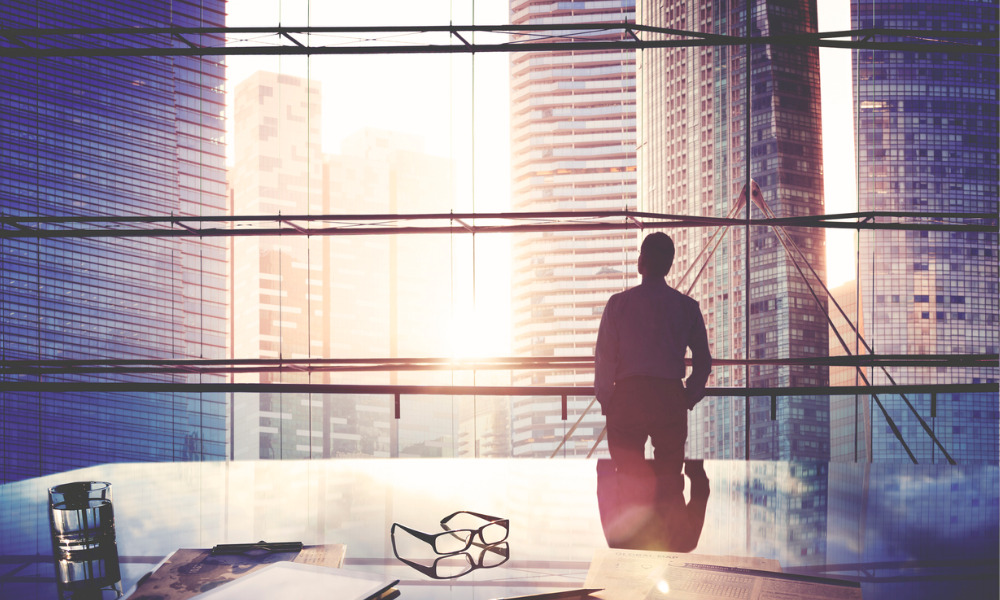 10 terrible traits of a toxic leader