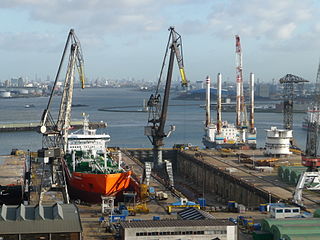 The announcement of these job cuts was made by Loh Chin Hua, CEO of Keppel Corporation, during a conference and webcast detailing the firm’s Q1 2016 Report Card on Monday (18 April).

“To ride out the current turbulence, we will continue to stay close to our customers, and focus on execution whilst rightsizing the organisation so that we can remain profitable even with a lower top line.”

These reductions come after a tumultuous 2015 for Keppel when it had to let 13,900 employees go worldwide. These were from the firm’s direct staff and subcontracted workforce.

The additional cuts this year occurred as a result of the firm’s continued negative financial trends. Despite the layoffs, Keppel Corporation posted a 41% profit decrease in the first quarter of 2016 from the same period in the previous year.

Management said they hoped the additional cuts would further improve liquidity and cash flow amidst a struggling industry environment and falling oil prices.