Over 1,000 employers have been caught making fraudulent claims under the Wage Credit Scheme (WCS) in an attempt to scam the government of almost $6 million.

A random audit by the Inland Revenue Authority of Singapore (IRAS) found that employers have been making claims for over four years by inflating wages or hiring phantom workers.

Following the audit, employers who were found abusing the WCS were either denied payouts or forced to return funds. The WCS provides funding to employers who provide wage increases to their employees.

Around 85,000 employers have applied to the scheme. Some false claims include inflating wages for family members who were not employees. On some instances, company owners created fake appointments of directors or shareholders to qualify for the payout.

“The large number who have cheated under WCS is a cause for concern. The government should set up a review panel to uncover the reasons and identify any lax processes for the rather large number of lapses,” said Gibson Dunn & Crutcher lawyer Robson Lee.

Of the 1,000 cases of fraud, 105 were considered serious, and 21 were referred to the police for further investigation.

Speaking to The Straits Times, IRAS added that offenders can be charged under the Penal Code and face up to 10 years’ imprisonment and a fine. 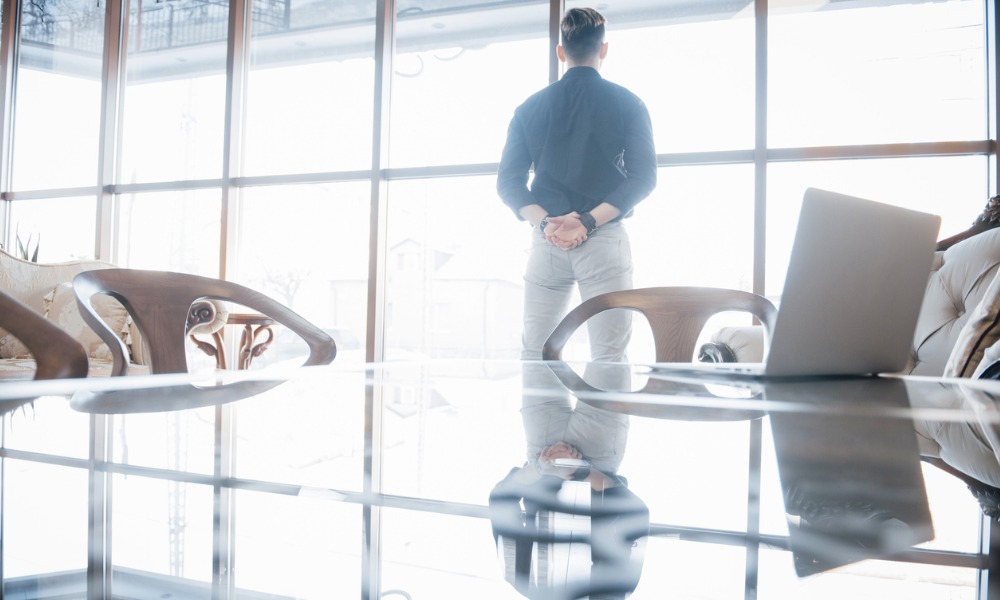