Doing pre-performance rituals before taking on a stressful task has positive effects on performance, says one business professor

Ath
letes, performers, and public speakers are well-known for doing ‘zany, irrational rituals’ before they have to face the public.

But does it have an effect on their performance?

Alison Wood Brooks, an assistant professor of negotiation at Harvard Business School, along with other researchers put that that question to the test in a series of experiments.

“A considerable amount of literature demonstrates that feeling anxious worsens your performance on a variety of tasks, including athletics, mathematics, and negotiation,” she wrote at Harvard Business Review.

“A smaller body of evidence suggests that rituals — though often characterised as being superstitious, magical thinking or offering an illusory sense of control — may be able to mollify feelings of stress and increase your sense of control.”

In their first experiment, 85 students were tasked to sing in front of their peers. Half were asked to do a ritual the researchers invented while the other half went in cold.

They found that those who did the ritual before singing in public sang better, “had significantly lower heart rates, and reported feeling less anxious”.

They also postulated that if the ritual is meant to ease anxiety then it should only be effective when faced with a stress-inducing task and calling it a ‘ritual’ instead of ‘a series of random behaviours’ should make it better performance enhancers, she said.

“Performing the ritual improved performance in the high-anxiety condition but not in the ‘fun’ condition,” she said.

“And performing a ‘ritual’ conferred a bigger performance boost than performing ‘random behaviours’, even though everyone completed the same series of random gestures.”

In conclusion, Brooks advocated for having a pre-performance ritual during stressful times in people’s lives such as before giving a presentation at work or when you’re about to have a difficult conversation with a colleague or a subordinate.

“We recommend that individuals prepare a small but meaningful ritual, something deliberate and short that can be completed easily before entering the stressful situation,” she said.

How to combat executive burnout 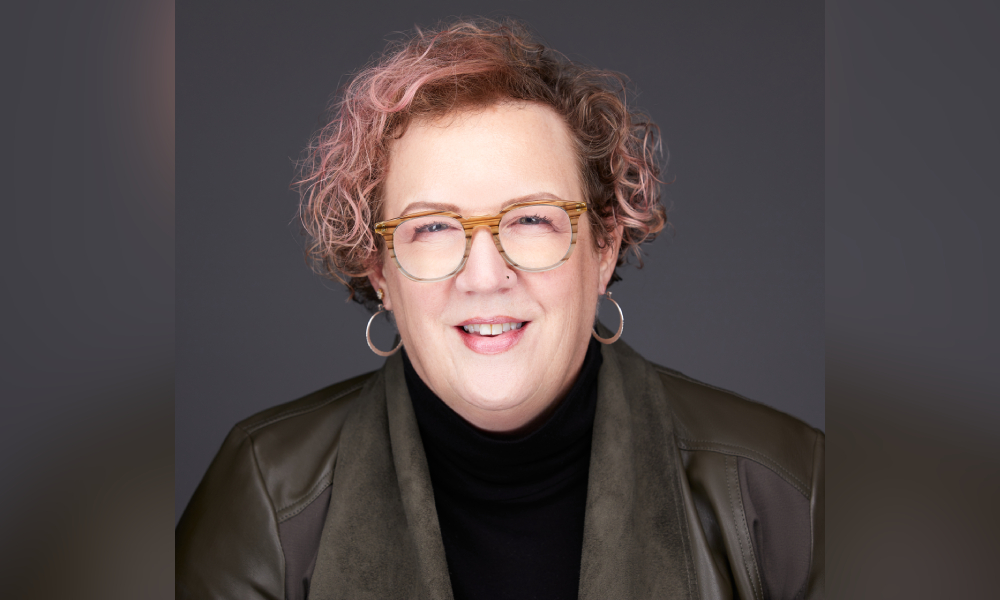 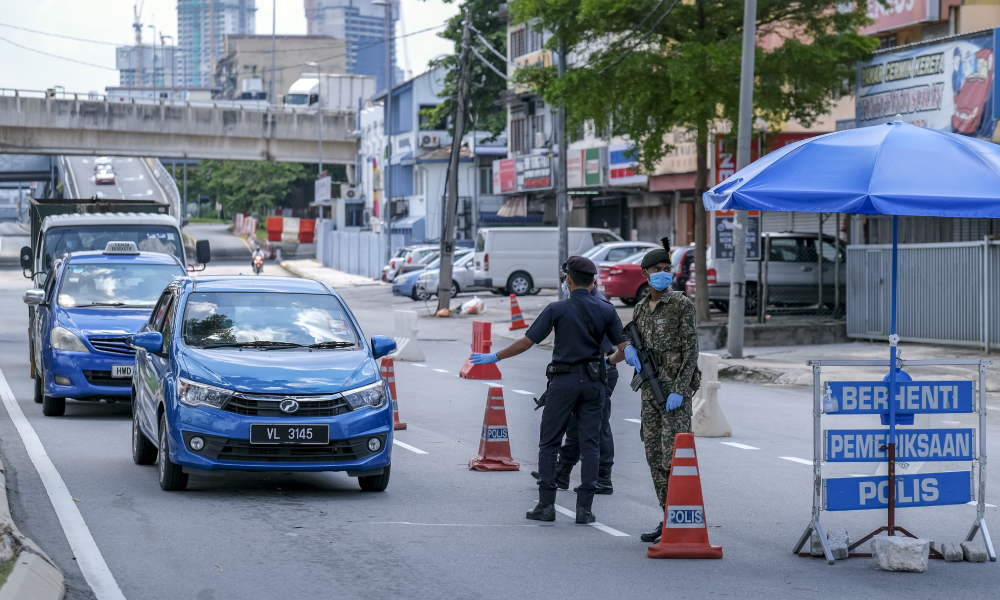 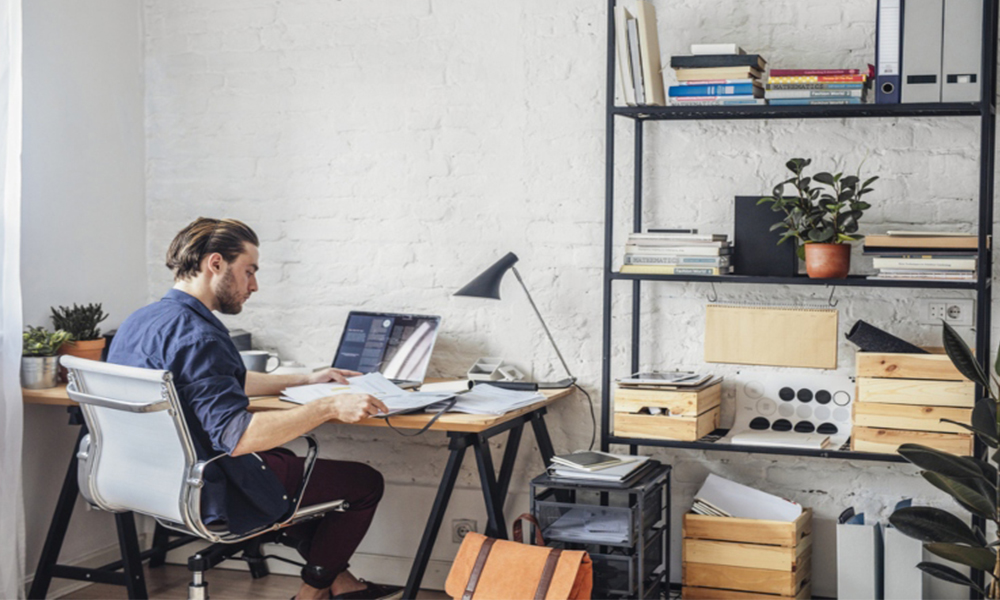