How annoying are your co-workers? 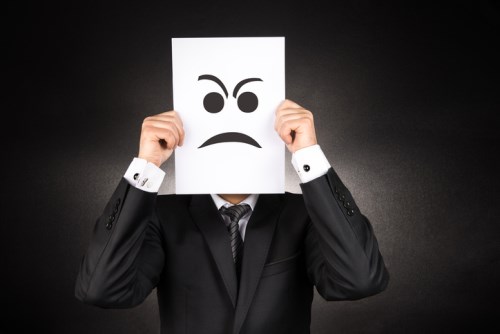 We
spend more time with our colleagues than we do our family and friends. Seeing them every day means that friendships often form – as do feuds.

A survey from Olivet Nazarene University found that, for most employees, all office irritations centre around a small handful of co-workers. After surveying 2,000 employees, the researchers discovered that two per cent of respondents find over 10 of their co-workers annoying – but 73% of staff find just five of their colleagues infuriating.

The report found that the healthcare and insurance industries have the largest number of annoying colleagues, followed by the retail sector.

71% of employees admitted that they had been confronted by a co-worker, and outed as the source of annoyance. Of these respondents, 65% were men and 35% were women.

48% of those asked cited ‘general loudness’ and ‘complaining’ as their most hated office gripes, followed by gossiping and bullying. Employees working in the communications and journalistic sector have the most ‘gossip-centric’ workplaces.

Just two per cent of employees said that they would use HR as a means of voicing their co-worker complaints – whereas 70% of those who took steps to resolve the arguments, claim that they remained unresolved after addressing their annoying colleague. 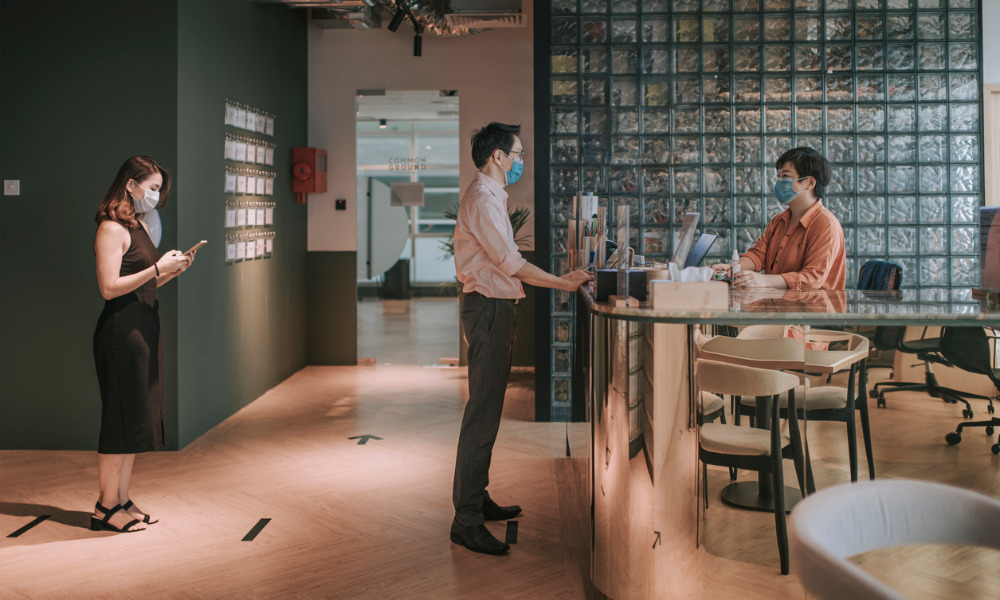