There’s never been a better reason to cut your CEO’s compensation – according to one new study. 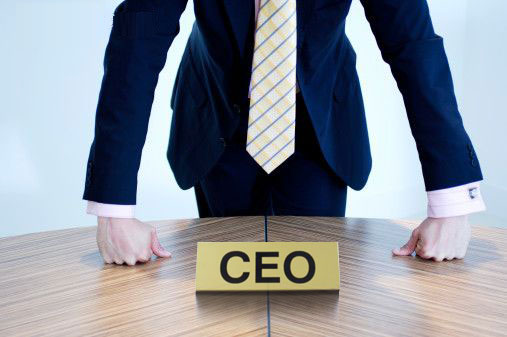 The
re’s never been a better reason to cut your CEO’s compensation – according to one new study.

Executive compensation has reached astronomical heights all over the world but – according to one new study – there’s now solid data to support slashing your CEO’s salary.

“The highest paid [CEOs] had the worst performance by a significant margin,” confirmed senior corporate governance researcher Ric Marshall. “It just argues for the equity portion of CEO pay to be more conservative.”

The report – Are CEOs paid for performance? Evaluating the Effectiveness of Equity Incentives – analysed the salaries of 800 CEOs at 429 large and medium-sized US companies between 2005 and 2014, comparing the compensation with the total shareholder return.

“Equity incentive awards now comprise 70 per cent or more of total summary CEO pay in the United States, based on our calculations,” the report pointed out.

“Yet we found little evidence to show a link between the large proportion of pay that such awards represent and long-term company stock performance,” it added.

The study’s authors advised businesses move aware from the important of annual reports and focus on longer-term performance instead.

“Closer scrutiny of the relationship between CEO pay and performance over longer time periods could lead to different conclusions,” they suggested.

Inside one of the world's most attractive firms

Why do only 4% of CEOs value people data?