Close to 4,000 foreign workers housing inspections conducted between 2014 to 2016 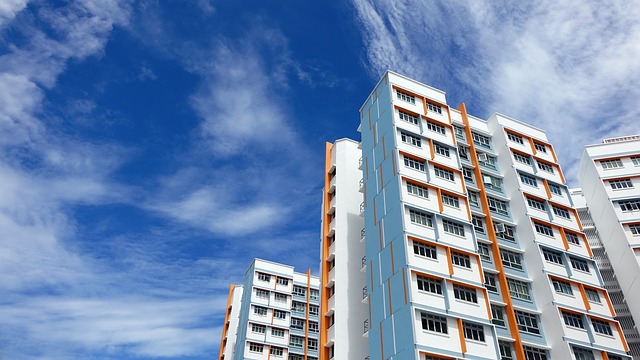 The foreign worker housing landscape has improved over recent years as the government has stepped up enforcement and raised standards, Minister of Manpower Lim Swee Say said last week.

“Over this period, MOM ramped up our housing inspections from 700 in 2014 to 1,800 in 2016, to proactively inspect all larger dormitories and other smaller housing types suspected to be in poor conditions as well as respond to complaints.”

Last month, Kay Lim Construction & Trading was prosecuted in State Courts for housing its foreign workers (FWs) in accommodation with unhygienic living conditions, MOM said. It was also charged with abetting nine other companies in housing their FWs in the same unacceptable workers’ quarters, and failing to update the housing address of the FWs in the Online Foreign Worker Address Service (OFWAS).

“Employers could be prosecuted if they do not ensure that their workers have acceptable housing. Their future Work Permit applications or renewals may also be affected,” said the Ministry.