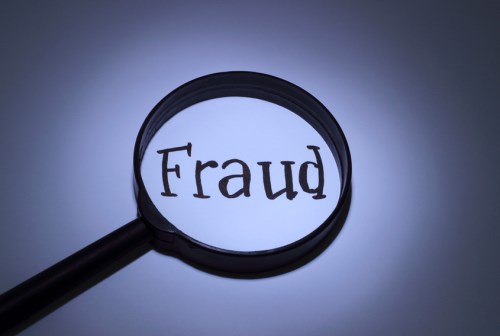 The Ministry of Manpower (MOM) has taken a company and its ex-director to court for allegedly falsifying information in work pass applications and for taking kickbacks.

Indian national Sivasundaram Veeramani, ex-Director of Koa Low Engineering, was charged with 20 counts of submitting false information in work pass applications. He also faces another 16 charges for demanding a total of $34,500 in kickbacks as a condition for foreign employees’ continued employment with the company, MOM said.

He also faces six further charges of engaging in a conspiracy with another employer to hire foreign workers without valid work passes.

According to investigators, Sivasundaram falsely declared – on behalf of the company – the fixed monthly salaries of 20 foreign employees between November 2015 and March 2016. He is said to have declared the salaries to be at least $4,800 so as to meet the Employment Pass minimum salary requirement.

Sivasundaram “allegedly knew that the foreign employees would be paid less than the declared salaries in their Employment Pass applications,” MOM said.

Between September 2015 and February 2016 Sivasundaram is said to have demanded from 16 foreign employees sums ranging from $1,500 to $2,200 as kickbacks for continued employment. The kickbacks have since been returned to “most” of the affected workers.

“Investigations also revealed that the accused engaged in a conspiracy sometime in May 2014 with a Singapore PR, to employ six foreign workers to work without valid work passes,” MOM said. The case has been adjourned to 27 April.