Employee dismissal across Asia: How much notice do you need to give?

HRD chats to an international legal expert about firing people in Singapore, Hong Kong and China and what notice periods you are legally obligated to give 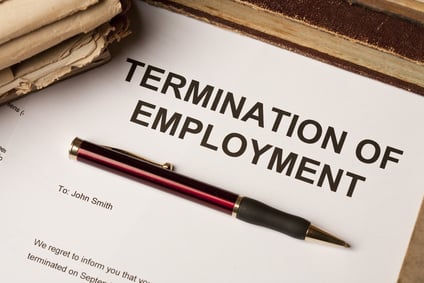 For
regional HRDs, a keen awareness of local employment law for each relevant jurisdiction is required since even something like notice periods can vary from one country to another.

HRD talked to Caroline Berube, managing partner of HJM Asia Law about the differences between legal requirements for notice periods in Singapore, Hong Kong and China when firing an employee.

In Singapore, “the notice period must be the same for the employer and employee. It should be according to the written contract, or verbal agreement, if there is no written contract,” she said.

If the contract does not specify a notice period, the following applies:

In Hong Kong, the shortest period of notice legally allowed in any contract is seven days.

During the probation period if the notice period isn’t specified in the contract, it is “seven days minimum after the completion of the first month,” says Berube.

After probation, the period of notice is then one month if nothing is mentioned in the contract.

In China, Berube said a notice period of 30 days is permitted for the following reasons: Summary

Terminating an absent employee – what you need to know 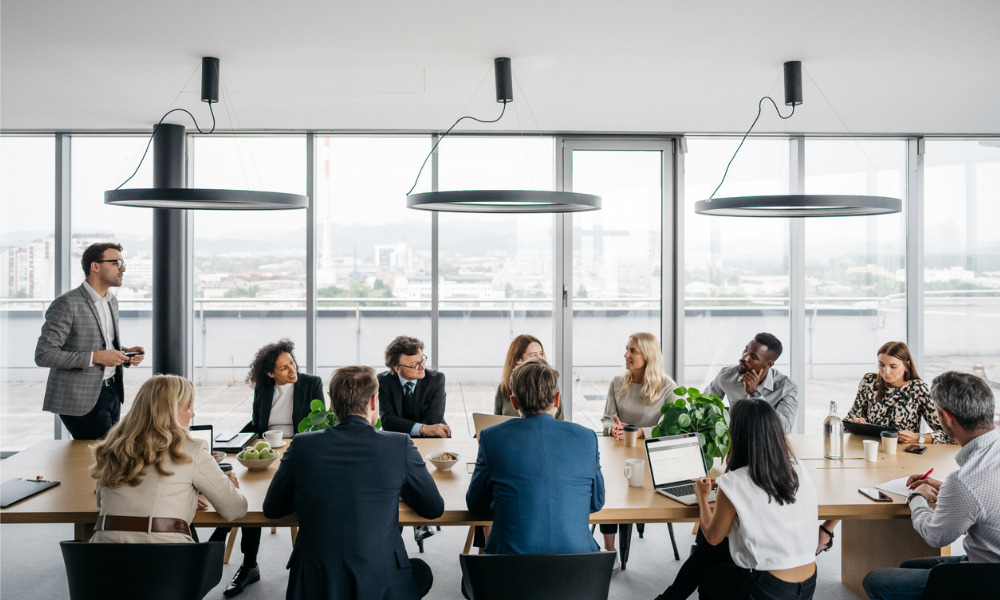