Competition vs collaboration – what do millennials really want? 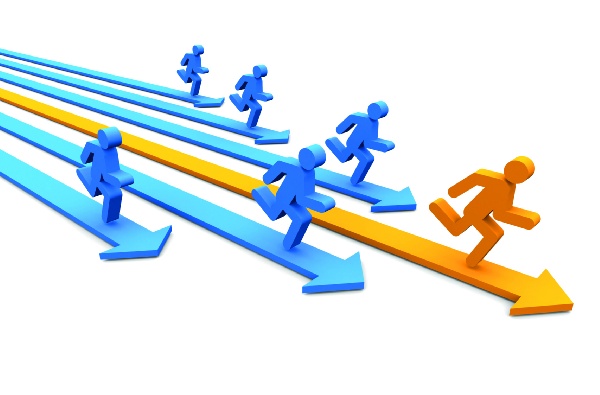 Countless reports reveal that millennials thrive in a workplace that values collaboration – but is it really the only way to engage employees and drive better results?

“Most of our world is built on competition,” Gay explained in Forbes. “Nearly every app on our smartphone, including the GPS, has some kind of competitive element built-in,” he explained.

The Atlanta-based advisor says that competition doesn’t have to be the cutthroat struggle that it may once have been – instead, employers can create a fun an engaging system which drives young employees to perform better.

“At its best, competition is a fun way to help people better understand their roles and how to excel in them,” he said. “Workplaces with competition in their culture set clear parameters and guidelines for success.”

Gay cited two other young entrepreneurs that are cultivating a competitive culture and how it affects their employees.

Michael Rangel, cofounder and CEO of Clear Financial Corp., said that the competitive atmosphere in the office helped promote growth and minimise complacency, adding that competition “forces you to grow because no one wants to lose”.

Another young entrepreneur, David Mitroff of Piedmont Avenue Consulting, said that healthy competition in the workplace promoted self-reflection and motivated his employees, resulting in improved performance.

“Pay for performance is a growing trend in the workplace. Rewarding employees financially builds loyalty and reinforces the vision of the company. Many say millennials prefer to work for purpose over paycheck, but cash is still a great motivator for this generation,” he said.

Some companies have taken to offering prizes that range from a fully-paid travel package to a significant salary increase, he said.

A separate study from the University of York and University College London backed up this claim when researchers found that having high-performing workers on the team raised an individual worker’s salary by almost 1%.

“This effect is most likely driven by increased productivity because of pressure to keep up with better co-workers,” said Dr Thomas Cornelissen, a researcher in the Department of Economics at the University of York to Science Daily.