The announcement follows a shareholder proposal from investors 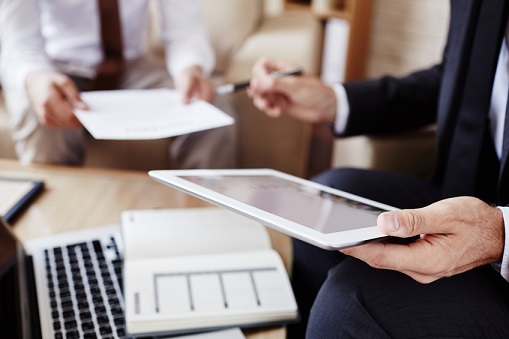 Cit
igroup has vowed to measure, publish and close the pay gap between men and women in its offices in the US, UK and Germany – a first effort by a major US bank.

The focus on pay "supports our efforts to attract and retain the best talent and reward performance," Citigroup said.

The bank’s move is in response to a shareholder proposal filed by Boston-based Arjuna Capital, reported the Washington Post.

The bank also promised to do a similar analysis on other countries where its 200,000-strong global workforce are located.

"Citigroup is stepping into a leadership role on the gender pay gap that we have not seen from any of its US financial peers," Arjuna’s managing partner Natasha Lamb said.

Nearly half of Citigroup’s employees are women but they only make up a quarter of senior executives.

In analyzing total compensation, Citigroup will consider factors such as job level, function and geography.

In the UK, all companies including foreign ones like Citigroup are required to report gender pay data beginning April this year. UK’s national gender pay gap currently stands at 18%, and the disparity reported by financial institutions have thus far tended to be wider than this.

But a partner at Mercer Consulting, Brian Levine, said the numbers shrink to between 1% and 3% when job function, seniority and other factors are taken into account, largely because women are clustered in lower paying jobs.

Lamb said she hoped other banks would follow Citigroup’s example.

In 2017, it made the same effort with US banks but was rebuffed.

This year, financial institutions that were asked to publish their policies and goals to reduce the gender pay gap also included JPMorgan Chase, Bank of America, American Express, Mastercard, and Reinsurance Group of America.