Change management – how to prove you’re the best

Last year, Merck, Sharp & Dohm’s HR team proved their abilities in the face of the ultimate change when they were tasked with retaining staff whose jobs were due to be cut. Here’s how your organisation can be recognised for its change management capabilities. 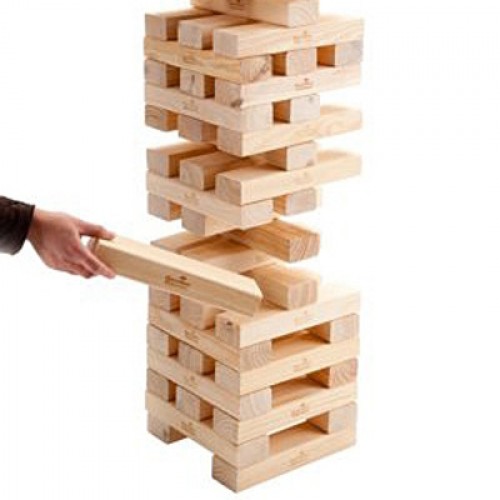 Cha
nge is possibly one of the biggest challenges HR must face – but the HR team at Merck, Sharp & Dohm were forced to manage the biggest change that could have hit: the closure of their Australian manufacturing site and the loss of jobs.

The company recognised that consistent and accessible communication between employees and management, including a focus on face-to-face meetings rather than emails, would be critical.

Feedback from increased communication showed that employees wanted variety from their remaining time at Merck, and staff were given the opportunity to rotate between different areas of the site, as well as undertake short term assignments and projects in order to eliminate boredom and increase motivation.

Ensuring the employability of its staff post-closure was another top priority, tied to the company’s mantra of ‘leaving a lasting legacy’. Skills such as communication, teamwork and planning, amongst others which are highly sought after, were developed to prepare employees for life after Merck.

It appears the company’s careful planning has paid off. Efficiency and productivity have improved by 12.5% each year following the closure announcement. Merck’s senior HR manager Barry Singer said that this is a consequence of “the successful planning and execution of our change and continuous improvement program”.

Merck have indisputably achieved their goal for 2014: “Together as one: Our Colleagues, Our Priorities, Our Legacy.”