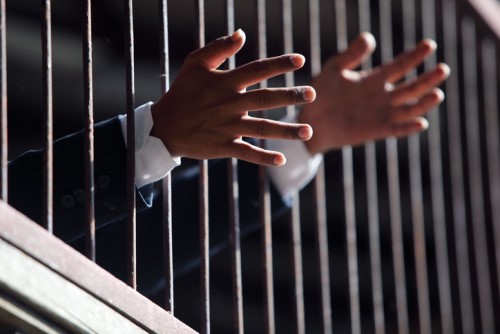 A company director has become the first person to be sentenced with caning for offences committed under the Employment of Foreign Manpower Act after he obtained over 100 fraudulent work passes and profited as a result.

Goh Eng Kiat, director of Jasper Contractors, told the Ministry of Manpower that foreign workers would be employed by his company as construction workers, when he had no intention to do so.

Based on that false information, Goh managed to obtain work passes for 117 foreign workers between November 2013 and March 2014 – the workers were then released to find their own employment.

In total, Goh received $292,500 from the international workers, by far the largest amount received by an offender involving illegal importation of labour.

The 33-year-old Singaporean was charged with 30 counts of illegally importing labour – the remaining 87 charges were taken into consideration for the purpose of sentencing.

Initially, Goh was ordered to pay a $75,000 fine and was sentenced to 45 months in prison as well as five strokes of the cane – however, as he was unable to pay the penalty, an additional five months was added onto his prison sentence.

“This is the first illegal labour importation case that the court has imposed a caning sentence,” said Kandhavel Periyasamy, director of employment inspectorate at MOM’s foreign manpower management division.

“We want to remind individuals that illegal labour importation is a serious offence, and we will take strong enforcement action against individuals who commit this offence,” he added.