Can robots work in human resources?

HR managers apparently lose 14 hours a week due to lack of automation – could a robot make you more productive? 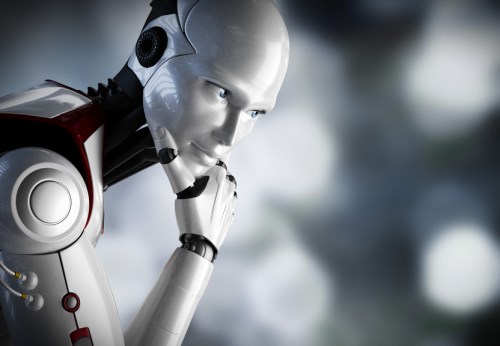 More than half (55%) of HR managers believe that artificial intelligence(AI)will be a regular part of HR in the next five years, according to a recent poll by CareerBuilder. A majority of them also said the thought of AI in HR does not make them nervous, but only 7% believe that a robot can actually perform their role.

“What robots and AI can't replace is the human element of HR that shapes the company culture, provides an environment for employees built on IQ and EQ, works hand in hand with company leaders to meet business goals and ensures employees have the training and support to thrive,” explained Rosemary Haefner, CareerBuilder’s chief HR officer.

“You need living, dynamic people who can navigate the 'grey' to do that, not robots that can quickly work through black and white.”

Nevertheless, Haefner does see a place where automation can contribute to HR efficiency through improving on transactional services, such as the recording of candidate and employee data and the maintenance of records and reports. Not automating these processes has caused HR managers to waste an average of 14 hours a week, according to CareerBuilder.

“We always say, 'I wish I had more time to plan, to think, to keep up on new trends, to strategize.' To have 14 hours back in a week, the majority of that would be well spent planning for the future instead of reacting to the present,” said Haefner.

“Time would also be spent connecting with the business, with employees. That may mean catchups with company leaders, educating yourself on the company's products/services, learning the industry, and networking outside the walls of your office.”

Results come from a February 16 to March 9 poll of 231 human resource managers across industries and company sizes in the US private sector.

Although some professionals are said to be at risk of losing their jobs to robots, business leaders are looking at the possibility of both complementing – rather than competing with – each other.

About 52% of CEOs are exploring the benefits of humans and machines working together, a recent survey by PricewaterhouseCoopers (PwC) said. Some 39% are considering the impact of artificial intelligence on future skills needs. The survey interviewed 1,379 CEOs across 79 countries.

“Getting people strategy right in a world where humans and machines work alongside each other will be the biggest challenge leaders will ever face. No one can be sure how the world of work will evolve, so organisations must prepare for any scenario – and if the events of 2016 have taught us anything, it’s that no scenario can be dismissed as too unlikely,” said Jon Williams, chief of PwC’s global People and Organisation practice. 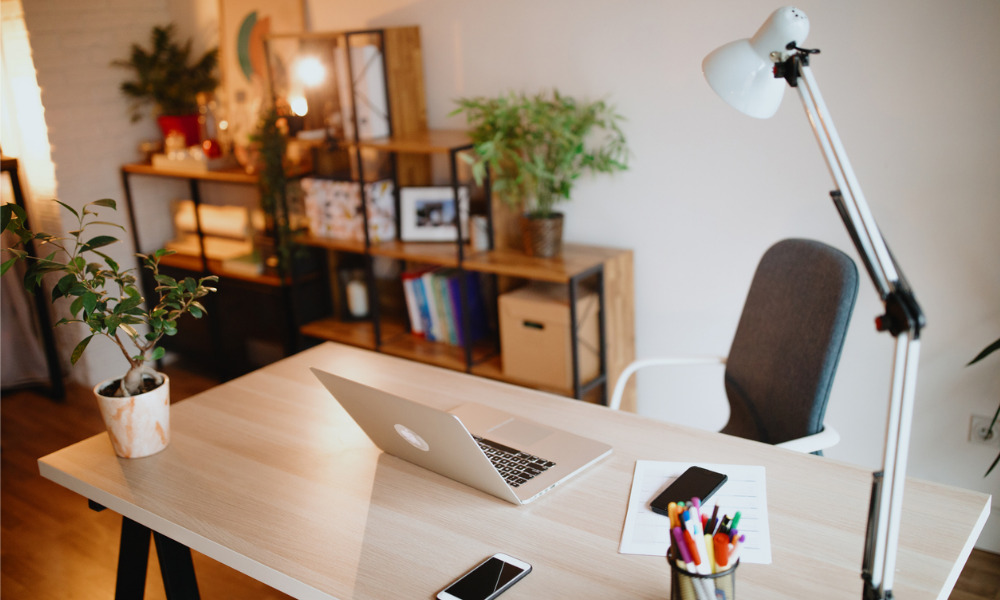 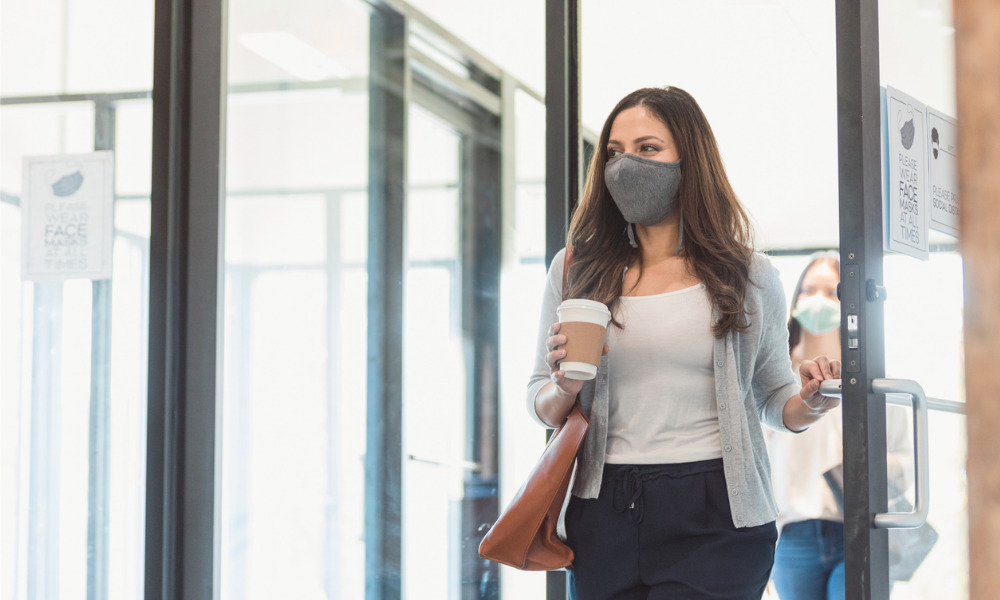